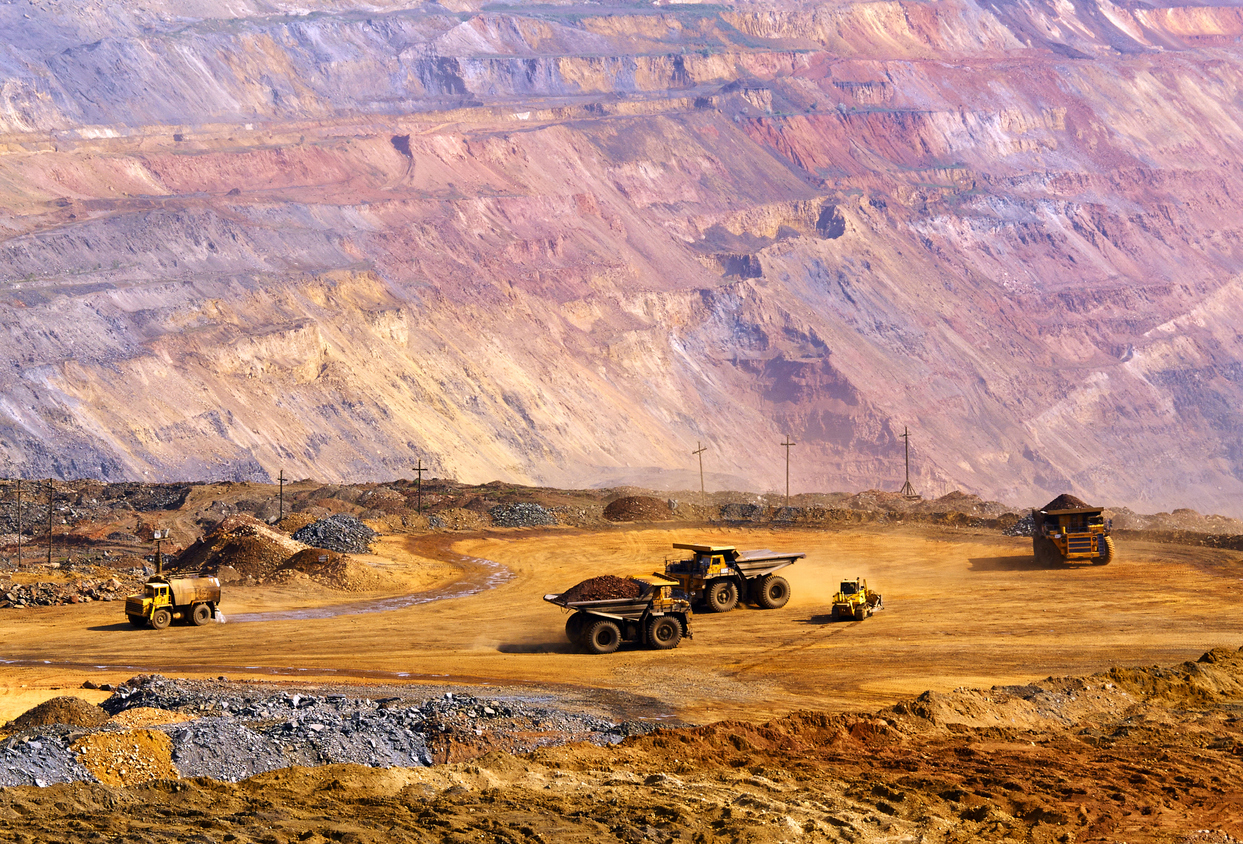 Anglo American unveiled its first hydrogen-powered mine haul truck in the Limpopo province of South Africa.

The truck was introduced at Anglo's Mogalakwena platinum gold metals mine in Mokopane.

The 2MW hydrogen-battery hybrid pack can carry 290 tonnes and was developed by the company's nuGen Zero Emission Haulage Solution system.

NuGen, a part of Anglo's FutureSmart Mining initiative, developed a green hydrogen system. This includes production, fuelling, and a hauling system. Green hydrogen will be produced at Mogalakwena.

"Over the next several years, we envisage converting or replacing our current fleet of diesel-powered trucks with this zero-emission haulage system, fuelled with green hydrogen," Anglo American chief executive Duncan Wanblad said.

"If the pilot is successful, we could remove up to 80% of diesel emissions at our open pit mines by rolling this technology across our global fleet."

The companies together designed and tested the 1.2MWh battery pack to deliver a total of 2MW of power to the trucks. They also designed software to manage power and energy between fuel cells, batteries, and vehicle drivetrain.

The group also developed a hydrogen production, storage, and refuelling complex at Mogalakwena, as well as a solar plant to assist haul truck operations incorporated with the largest electrolyser in Africa.