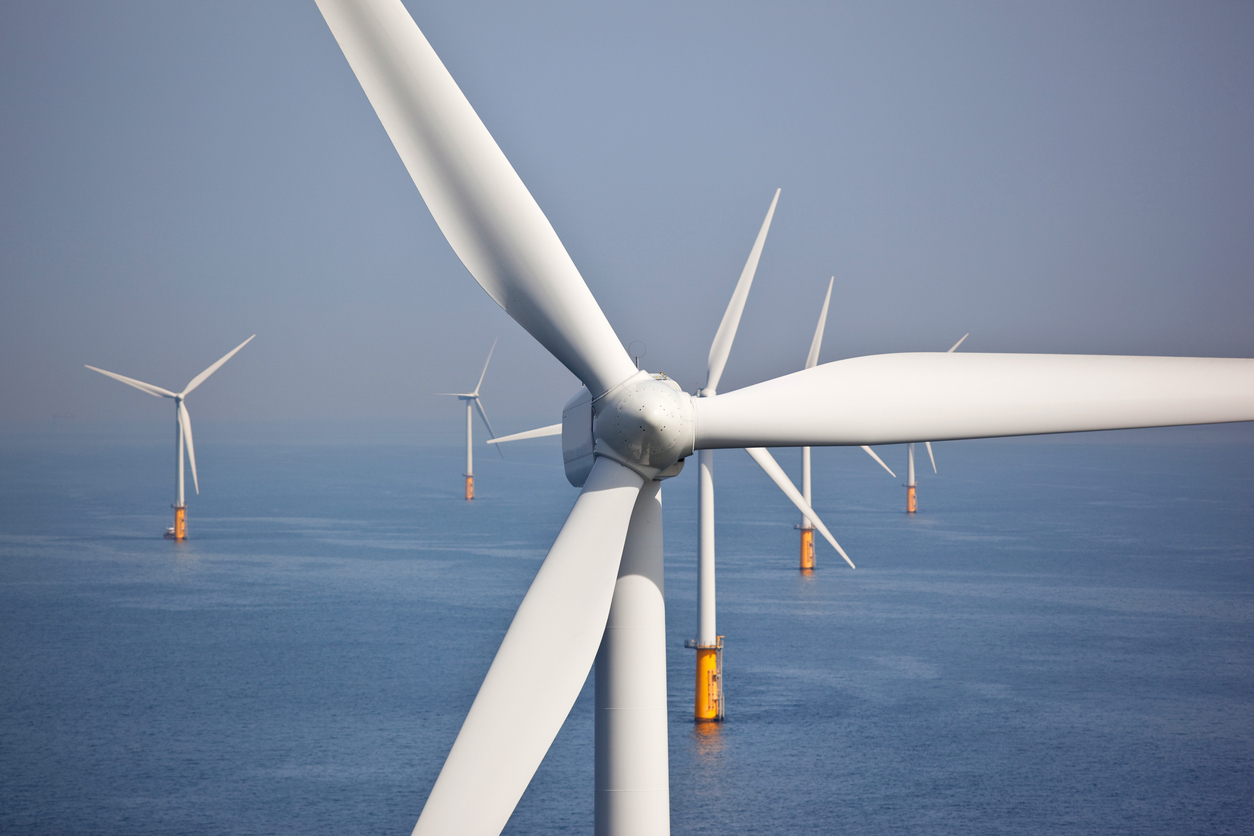 Major thinking outside the box in support of carbon neutral goals

Diversified miner Anglo American has agreed to a three-year collaboration with a conservation group, to investigate “nature-based solutions” to support biodiversity and the miner’s aim to be carbon neutral by 2040.

Under the new agreement with the International Union for Conservation of Nature, it will explore how these solutions could "help deliver positive biodiversity outcomes and support carbon neutral goals, while delivering additional benefits for conservation and wider stakeholders".

The collaboration comes as ESG, climate commitments and social sustainability advances are expected to be top of mind in 2021.

Reducing and preventing carbon emissions in the mining industry was "absolutely critical" for companies to achieve their climate change targets, particularly as the demand for these natural resources would continue to increase in the transition to a low-carbon future, IUCN senior programme manager Steve Edwards said.

"IUCN welcomes the opportunity to work with Anglo American to explore how the company can enhance climate mitigation through Nature-based Solutions and identify best practices that can be shared with the industry to accelerate uptake," he said.

IUCN and Anglo American planned to work together to identify how the company could discover and apply the solutions, and new technology, across its full mining lifecycle.

"By adopting an ecosystem approach, we can better understand how biodiversity, people, climate, water, finance and the economy are all interconnected and bound by nature," Anglo's head of environment Dr Ian Hudson said.

"This approach supports the delivery of our Sustainable Mining Plan and FutureSmart Mining programme - our innovation-led approach to sustainable mining."

Russia-focused gold miner Polyus has boosted its green credentials by opting to power its two largest mines with hydroelectricity.

The London and Moscow-listed company signed a supply agreement with Russian hydroelectricity supplier RusHydro, to power its Olimpiada and Blagodatnoye gold mines in Eastern Siberia, which were previously powered by coal-fired generation.

Polyus said the move would slash company-wide greenhouse gas emissions by a third compared to 2020, and that up to 90% of its mining production would be powered by renewable energy.

Around one billion kWh of energy will be supplied this year under the agreement, which currently lasts until the end of 2021, but which is open to extension, Polyus confirmed.

"Climate change is a global challenge, and it is important that as a responsible business we support the decarbonization of the global economy," he added.