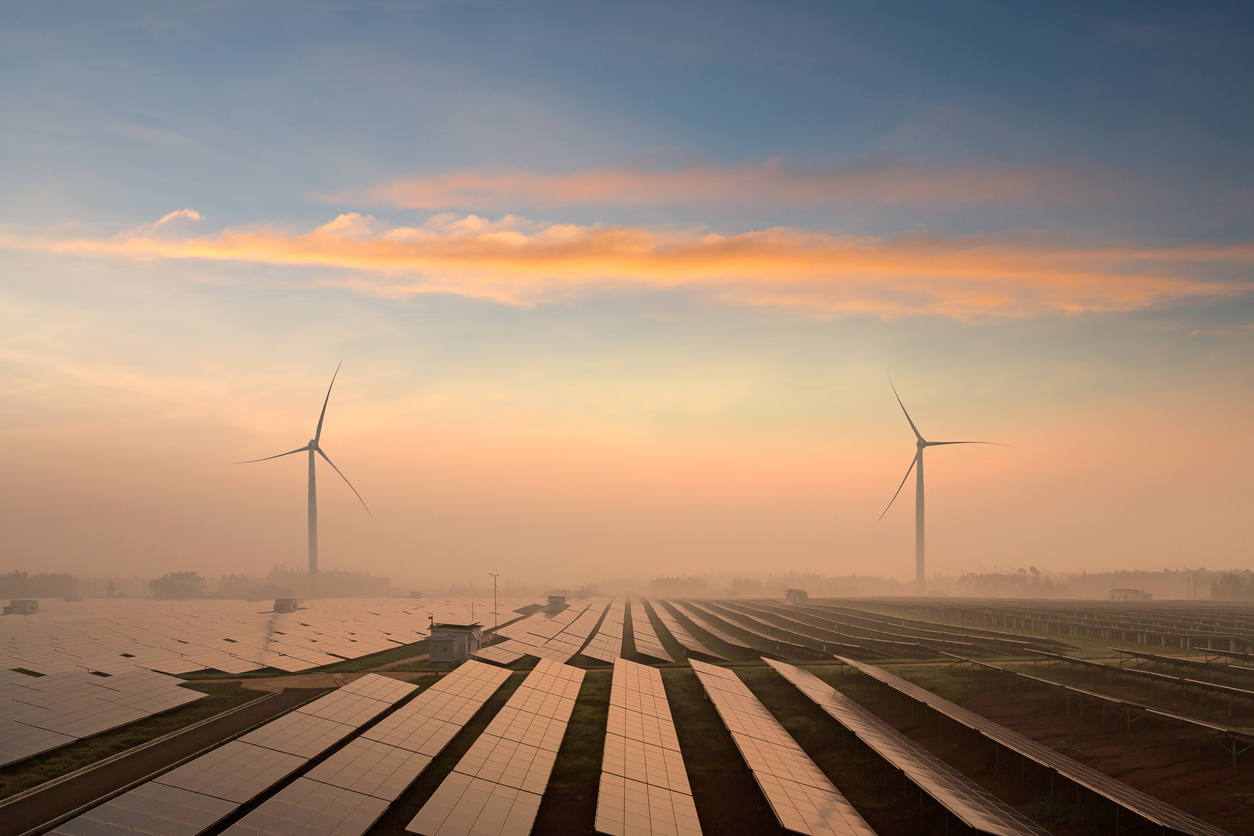 Anglo American has signed a memorandum of understanding with EDF Renewables to build a renewables grid in South Africa.

The companies will build a network of on-site and off-site solar and wind farms. In the next decade, the partnership plans to build 3 GW to 5 GW of renewable electricity and storage.

The grid will also assist in the development of new economic sectors in South Africa, as well as local production and supply chains.

It complements the company's Future Smart Mining programme, which includes a hydrogen haul truck system and the development of South Africa's Hydrogen Valley. Anglo American aims to be carbon-neutral by 2040.

"We intend to incorporate a Black Economic Empowerment [BEE] partner into our regional renewable energy ecosystem and are exploring a range of community partnership models that will allow our host communities to share in the ecosystem's success," Fakude said.

Moving towards its own renewable power network will also protect Anglo American from ongoing power failures in South Africa, an issue that has plagued the country in recent years. In 2021, the country reported a record of 1,150 hours of power outages, Bloomberg reported.