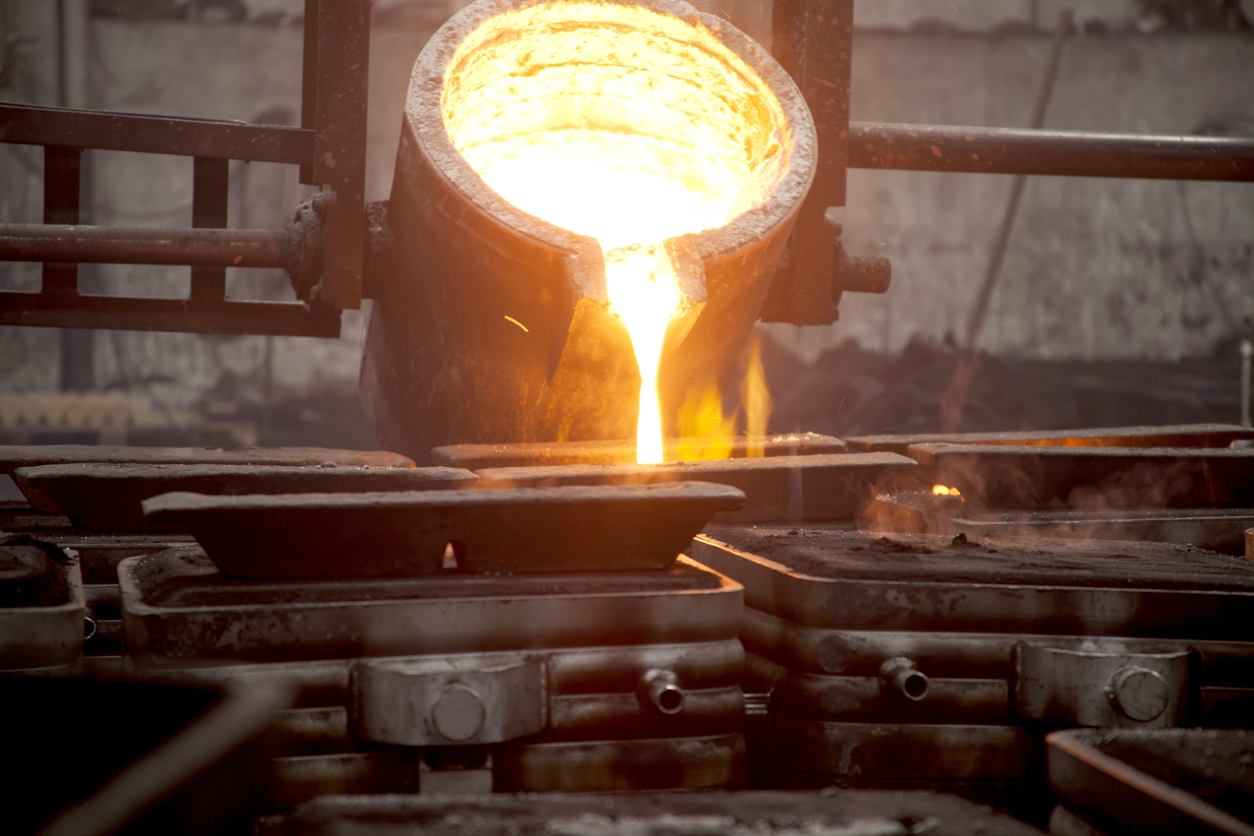 A$2 million allocated to find ways to decarbonise heavy industry

The Australian Renewable Energy Agency has allocated A$2 million to find ways to decarbonise heavy industry.

The funds have been provided to ClimateWorks Australia for the next phase of the Australian Industry Energy Transitions Initiative.

AIETI is a collaboration between ClimateWorks and large miners Rio Tinto, BHP and Fortescue Metals Group along with heavy industrials such as BlueScope Steel.

Together, ClimateWorks and its partners will use the funds to find ways to decarbonise iron ore mining, steel production, alumina and aluminium refining, and other metals processing.

Federal energy and emissions reduction minister Angus Taylor said investing in the development and deployment of low emissions technologies today would ensure those sectors could reduce their carbon footprint while supporting Australia's economic growth well into the future.

This second stage will look at hub-based energy and manufacturing approaches.

Hubs will be established in Gladstone, Queensland, the Pilbara and Kwinana in Western Australia, and the Hunter Valley and Port Kembla in New South Wales.

ARENA said the study would identify and model credible pathways for industry to transition to net zero emissions and help participating companies identify and implement pilot projects demonstrating those pathways.

ARENA CEO Darren Miller said the AIETI highlighted the commitment of some of Australia's biggest companies to be a part of the solution to reduce emissions.

"ARENA is proud to be supporting this initiative, which will build momentum, and give industry confidence they will benefit from a low carbon Australian economy," he said.

"It is exciting to see more industry partners signing on to the initiative so we can all collaborate, harness industry knowledge and identify pathways to net zero."

AIETI is just one of several initiatives forging paths for greenhouse gas-free refining and mining.

The centre is collaborating with universities and CSIRO to look at decarbonising minerals processing and metals production, linking the upstream mining sector to downstream activities.

It hopes to develop and adapt technologies to replace energy intensity and offset or capture carbon dioxide emissions.

Smelting, and processing in heavy industry generates about $180 billion directly in economic stimulus across Australia, equating to about 9% of gross domestic product value.

Compared to electricity and transport, heavy industry is considered one of the hardest sectors to decarbonise.