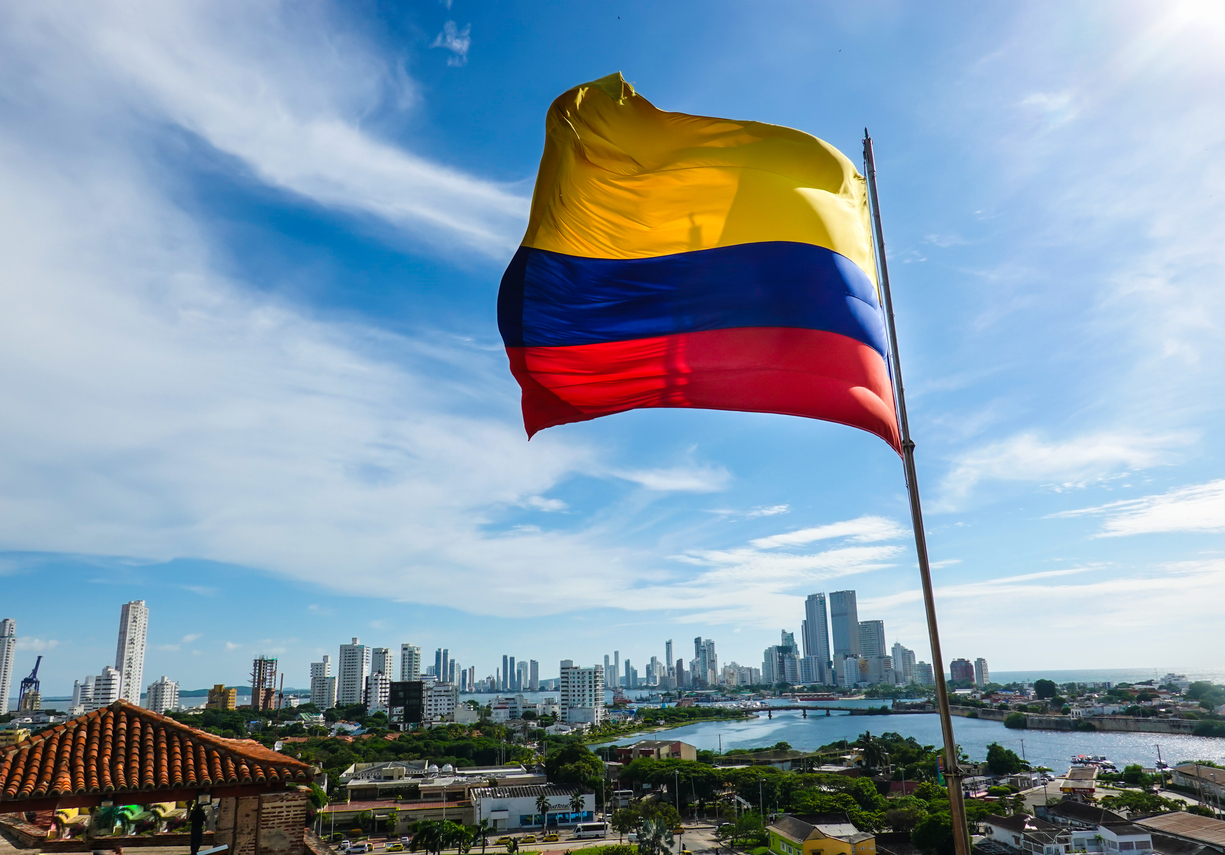 Decarbonisation a key factor in making the commodity unviable

The bell is tolling for Colombia’s thermal coal sector as low international prices, the COVID-19 pandemic and the global decarbonisation movement combine to make the business – one of Colombia’s main foreign currency earners – increasingly unviable.

Major coal producers such as Glencore, BHP and AngloAmerican are freely talking about their desire to leave the business and shut down their coal operations as part of their commitments under the Paris Climate Accord to reduce global warming.

Glencore, Colombia's third largest producer, announced in February that it would hand  back its Prodeco operations in Cesar.

And the picture is hardly any brighter at the country's other main producers. American Natural Resources-owned CNR (Colombian Natural Resources), the country's fourth largest producer, suspended production in July 2020 from its El Hatillo and La Francia operations in Cesar and is currently in the local equivalent of Chapter 11 bankruptcy protection.

Leading producer Cerrejon, a joint venture between BHP, Anglo American and Glencore, is the latest company to share its pain as it announced a voluntary layoff plan.

The company said in addition to 42 days of stopped operations due to COVID-19 in 2020, it also had a 91-day stoppage due to a strike as well as 32 days during which its 100km rail line to its port facility was blocked by local communities protesting, not against the company or coal, but against the government. So far in 2021, the track has already experienced 12 days of blockade.

The broader implications of the demise of coal will be felt in other mining sectors in Colombia given the coal producers have been the largest contributors to the coffers of the Colombian Mining Association (ACM), which means its efforts to help create a better regulatory environment for the gold sector and the nascent copper sector will be reduced due to the impacts on its budget.

Colombia's coal is exported via the Atlantic to Europe and the USA, markets that are increasingly turning their back on the mineral. Europe now account for 10% of coal exports, down from 50% in 2013.

Part of the response of the ACM to the coal crisis has been to request the government help open new markets in Asia, as though companies such as Glencore, BHP and Anglo American were unable to do so themselves.

The reality is, however, that Colombian coal being shipped through the Panama Canal is never going to be competitive in Asia against coal from Australia or Indonesia particularly when Colombian coal has a breakeven point of about US$40 per tonne.

Coal represents some 18% of Colombia's exports and 77% of mining exports. In 2018, coal represented 1.1% of national gross domestic product (GDP) and 65% of mining GDP at $4 billion and so the demise of the sector will be keenly felt by government.

The weakening coal market has changed the conversation in Colombia, where opposition to the fossil fuel is already widespread. The thermal coal export business was developed more than thirty years ago and in that time there have been allegations of coal operators colluding with paramilitaries to suppress social leaders in what Insight Crime calls Colombia's paramilitary-coal nexus.

There have been allegations that coal mining does not contribute enough to local development, even though that is ultimately the responsibility of government. In 2020,  David Boyd, the United Nations special rapporteur on Human Rights, called on Colombia to halt production at Cerrejon until there were safeguards in place to protect the social and environmental rights of the surrounding indigenous communities. While the government is likely to do so, the market might just do so.

Now there are concerns about the loss of employment with 30,000 people directly employed by the big four in Cesar and La Guajira and the end to the flow of taxes and royalties that have formed the budget basis of many local municipalities.

By Tag:
Adaption and mitigation