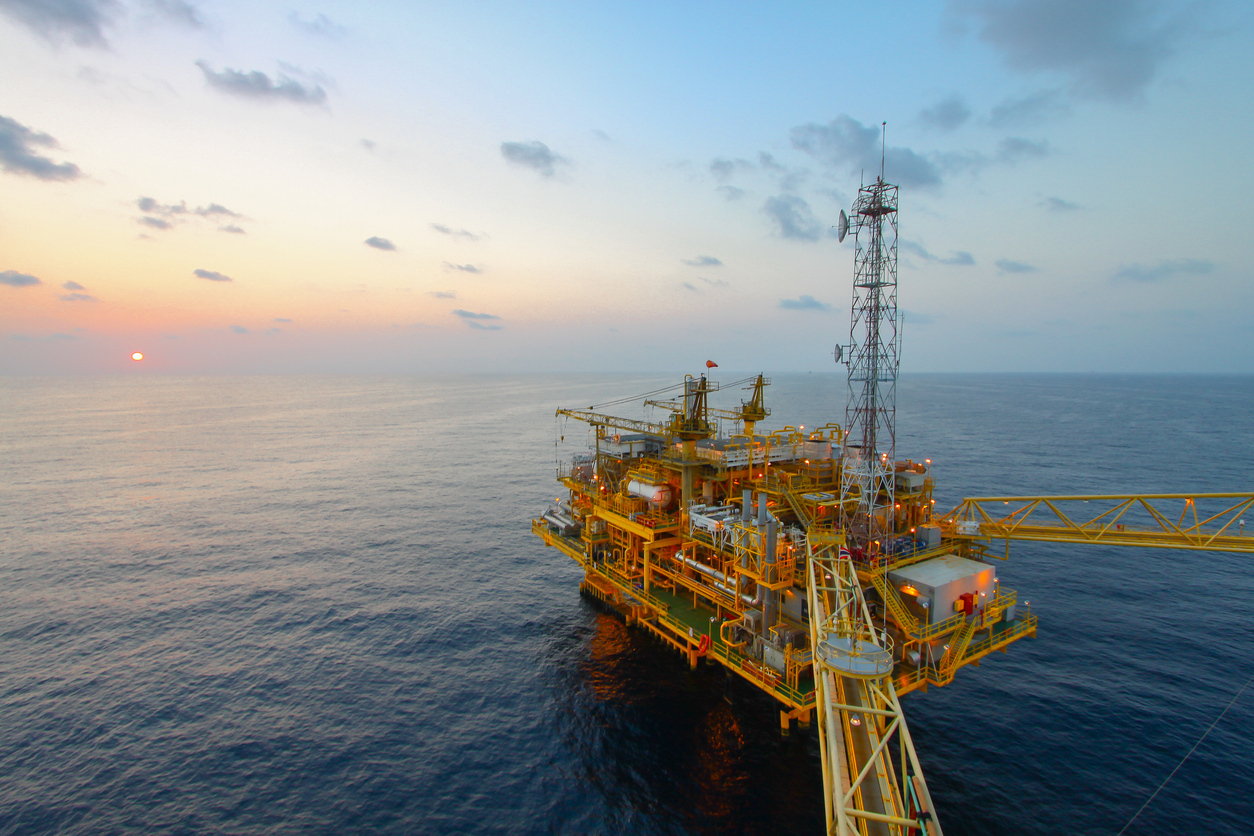 BHP has been pumping out announcements on its carbon emission reduction efforts, so how does its move to boost oil production fit in?

In recent weeks there has been its sponsorship of wind farms and a big battery for the Mount Keith and Leinster nickel mines, and an alliance with Komatsu on zero emission haul trucks that extends beyond nickel.

It is the kind of stuff expected from leaders in the resources sector in response to growing concerns over global warming, with those concerns amped up in recent days by the latest assessment of the Intergovernmental Panel on Climate Change.

Having got good green PR mileage from its latest carbon emission reduction efforts, BHP then turned its attention to announcing an US$802 million commitment to growing its oil production in the Gulf of Mexico (GoM).

The commitment was split in to $544 million for the Shenzi North oil project in US waters of the GoM, and $258 million for the engineering design work on the Trion project offshore Mexico.

There was no surprise in the commitment as at last year's investor briefing by the petroleum division, BHP pointed to the potential for its annual oil and gas volumes to grow by 50% to 175 million barrels of oil equivalent (boe) by FY28.

Still, the investing in growing its oil production (it is actually rebuilding overall boe levels after the 2018 exit from its disastrous US shale oil business) is an inconvenient truth of sorts, given the importance BHP gives to being seen as a leader in emissions reductions and the global retreat from fossil fuels.

More oil does not go to that.

But at least there are some wind farms and a big battery to cut emissions from the nickel mines by 12% (before a planned 30% increase in production), and what might come from the alliance with Komatsu.

But that's being cynical.

The greater likelihood is that the timing and the effort that went in to coupling the GoM investments - they are in two very different jurisdictions and are at very different stages - was a response to last month's Bloomberg report that BHP is planning to get out of oil and gas all together.

It's an old chestnut and stems from BHP being the only major miner with an oil and gas division. And besides, the oil price is up, so it's a good time to sell.

But it is not that simple. BHP likes the business and has talked about it remaining a core pillar, along with iron ore, copper, and coking coal, for a decade or more.

The world is still consuming 100 million barrels-a-day of the black stuff and a crash to multi-decade lows in investment to find and develop new oilfields to offset ever declining existing fields means a structural supply-demand gap that will last in to the 2030s is opening up.

And in the here and now, the demand hit from COVID is evaporating in response to global economic stimulus, pushing oil prices up from last (calendar) year's average of $43 a barrel (Brent) to $71/bbl this week.

The 65% price gain would no doubt flush out higher offers for BHP's petroleum division  - or parts of it - than would have been the case last year. But the coming structural gap from under investment in exploration and new capacity means stronger prices are here for longer, even as oil's displacement in transport accelerates.

So is BHP really looking to quit oil and gas now? Unless the GoM investments stand as window dressing of the business ahead of its sale, it is not likely.

The bigger reality is that BHP needs the stabilising influence of having a petroleum business as a counter to the ups and downs of its mining commodities. Iron ore's recent sharp retreat is a clear example of that.

While oil has been holding at its higher levels recently, iron ore has plunged $68/t since its $230/t high in May. When your equity apportioned iron ore output for FY22 is around 250Mt, that equates to a $17 billion difference.

As it is, the petroleum division's EBITDA contribution to the upcoming 21FY profit result is expected to be about 10% higher at $2.4 billion, rising to more than $4 billion in FY23 on increased volumes and stronger pricing.

It is a handy offset to the fall in earnings from iron ore that is now taking shaping, albeit with the division continuing to produce stellar returns for as long the iron ore price stays above $100/t, something most analysts assume will be the case out until FY23/24.

BHP reports for the FY21 year on August 17. Consensus (VUMA) is for an underlying profit of $17.45 billion, of which iron ore earnings could account for as much as 90%. There is no problem with that for as long as its lasts.

But it becomes an issue when on Goldman Sachs figures, iron ore is back at $78/t in FY25, taking underlying earnings back to $13.6 billion.

Having high return oil projects coming through is something of a comfort blanket. BHP said as much when announcing the $544 million Shenzi North investment.

It said the investment would generate an IRR of 35% and would have a payback of two years. Its breakeven price was put at $25/bbl.

It was information BHP does not normally provide on new projects, reflecting the corporate need to highlight that while it is not a green investment, it is a high returning one at a time when the iron ore price is in retreat mode.