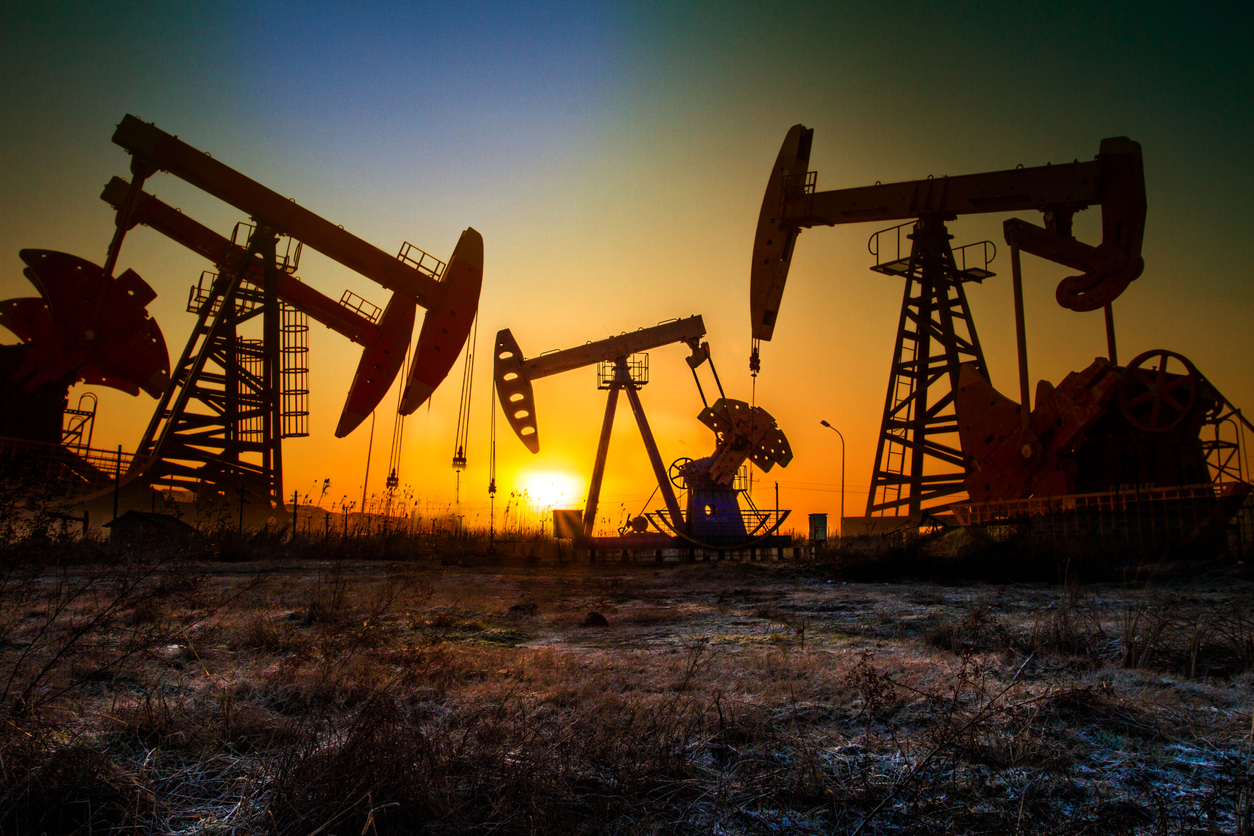 BHP is not alone in hunting “forward looking minerals”, the favorite phrase of the company’s chief executive, Mike Henry, as he plots a course away from one of yesterday’s favorites, coal, and perhaps away from another of BHP’s preferred commodities, oil.

While he looks for ways to invest BHP's massive cash flows from iron ore Henry, and other mining company chief executives, might soon discover that there are major new competitors also exploring for opportunities in future metals.

Big Oil, the collective way of describing a group that includes BP, Shell, Chevron and Exxon, are also in the hunt for new "forward looking" investment opportunities which do not suffer from the cocktail of problems which come with oil.

Not only has oil become a commodity in the same sin bin to which coal has been consigned thanks to high levels of environmental pollution but it has also reached a peak, and not the peak forecast 50 years ago.

Back in the 1970s the term Peak Oil meant peak supply as explorers struggled to make major new discoveries and consumers kept finding ways to wean themselves off high-priced oil which was also used as a blackmail tool by Middle East producers acting in concert through the OPEC cartel.

Tectonic shifts are underway across the resources world as companies caught in the wrong commodities by a changing world rush to adjust their portfolios.

Rio Tinto was quick to quit coal. BHP is moving towards an exit from thermal coal while retaining its steel-making metallurgical coal interests, and Glencore's chief executive-in-waiting, Gary Nagle, is reported to be planning a major overhaul of a business which has its roots in coal.

Selling unloved assets is only half of the clean-up underway at the top end of mining and while some people might wonder who would buy a pre-loved coal mine in 2021, they need only to look at companies based in countries which use a lot of coal with India a prime example.

For investors impervious to government and environmental activist pressure the next few years will be a wonderful time to snap up coal bargains and when protestors object you can expect the third-world card to be played - the one which says if coal was good enough when Europe needed cheap energy why can't today's emerging economies have the same advantage?

In other words, all that is likely to happen over the next few years is that the owners of the world's coal mines might change but the amount of coal consumed will stay the same.

For today's coal miners and oil producers the flipside of selling assets is the need to buy something else, or grow a replacement business with fewer regulatory challenges and which offer the same (or better) earnings potential than coal.

In BHP's case a possible answer is potash, as it is for Anglo American. Glencore is yet to reveal what might replace coal in its portfolio.

Oil companies, which have a checkered track record when it comes to mining investments, have not yet openly declared an interest in making a return to minerals, but the signs are certainly there to be interpreted.

All of the oil majors are dabbling to a greater or lesser extent in renewable energy technologies, mainly wind, solar and biofuels.

But BP, one of the original giants of the oil world is going much further down the renewables road than its contemporaries with a target producing 20 gigawatts of power from wind and solar energy assets by 2025.

ExxonMobil, another of the oil giants, is under pressure from activist investors to follow in BP's footsteps with management expected to make a statement on possible changes to the company's focus in the fourth quarter earnings statement tomorrow (Tuesday, February 2).

To help fund the renewables drive BP is phasing out old oil production assets and slashing its oil exploration effort with a team of 700 geologists and other exploration professional being slashed to 100.

Interesting as BP's change of focus might be there is something more interesting in the commodities consumed in the renewable energy industry with most of them being the sort of forward-looking minerals that Henry wants such as copper, nickel, silver, lithium and rare earths.

In the early stages of BP's shift from oil to renewable energy most of what it wants in a wind farm or a solar array can be purchased from producers of those minerals and metals, such as BHP.

But as the renewables business grows the demand for metals will accelerate tempting today's oil producers to return to a business sector they largely abandoned 30 years ago.

BP, for example, once had a big minerals arm that included Kennecott Copper in the US, QIT titanium minerals in Canada, and copper and uranium in Australia. Most of those assets were sold in the late 1980s to Rio Tinto (then trading as RTZ).

Renewable energy is the new focus of BP, and other big oil companies, but any talk of renewables eventually leads to the minerals and metals need to generate clean energy and those materials are all in the same "forward looking" basket that interests BHP and the other big mining companies.