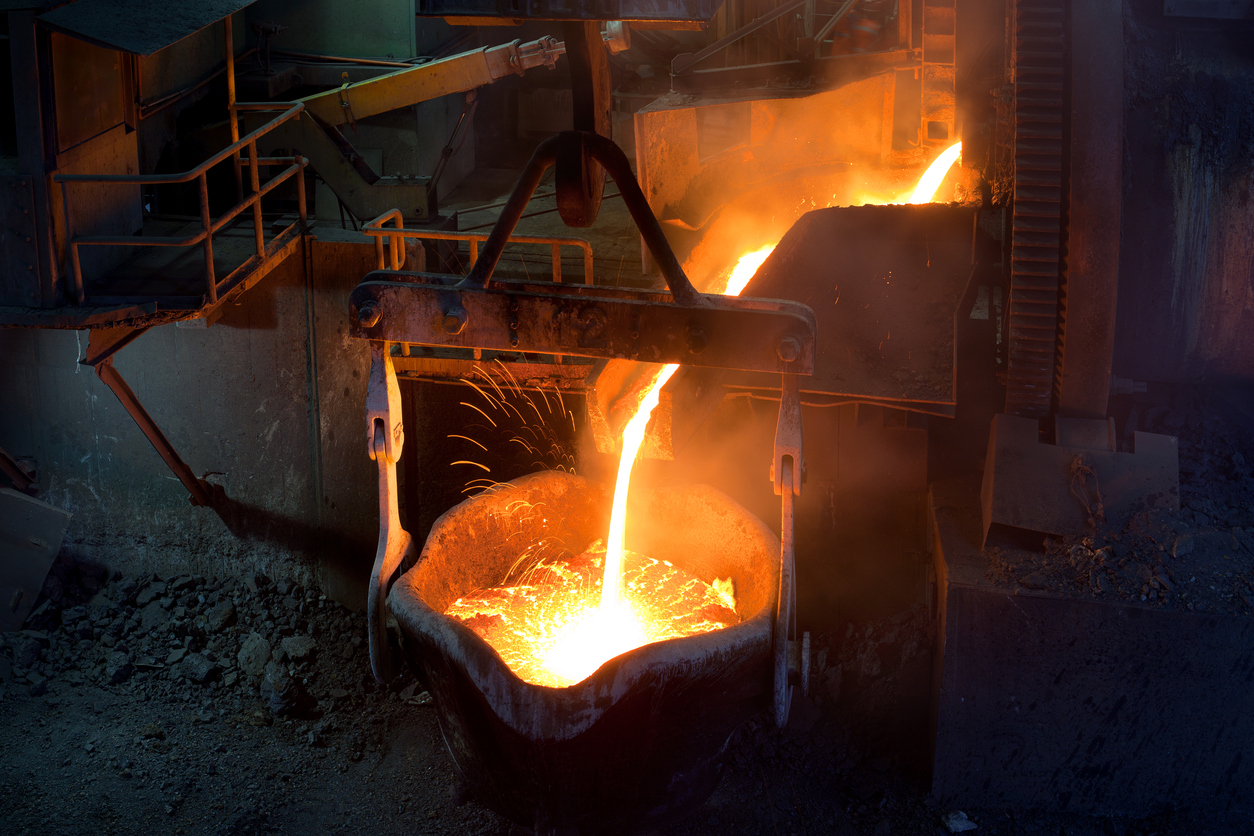 Sometimes it feels like we’re standing on the precipice, waiting for the next breakthrough enabling companies to fully implement an environmental and sustainability agenda within mining. As it is, the mining industry seems to be miles away from that moment.

We have seen a fundamental shift in perception towards climate change over the past 20 years, as more governments, companies and citizens acknowledge its impact on our world today. In the mining industry alone, the introduction of carbon and methane capture techniques, reducing water wastage, reclaiming projects at old mines, and streamlining energy consumption have all played a role. But is it possible for copper mining to become even greener?

Historically, it seemed impossible as copper is dominantly produced from large sulphide projects. Why is this important? Well, sulphide ores produce a concentrate which then requires an extremely energy intensive and polluting smelting process to refine to a pure copper end product. With a relatively low metal content, the shipping of the concentrate to a smelter is also energy-intensive and adds significantly to its carbon footprint. Industry research by Wood Mackenzie indicates flotation followed by smelting is, on average, 60% more carbon intensive than a similar Solvent-Extraction Electrowinning (“SX-EW”) project.

But will this continue to prevail in the face of a potentially radical shift in cost base underpinned by looming carbon taxes? Can a carbon-intensive industry continue to operate as normal in today’s greener climate? SX-EW skips the smelting process and goes straight to the end metal. If SX-EW can materially reduce the carbon footprint of the copper produced, will we see more prevalence of copper production using this method?

Unfortunately, very few new copper projects have ores that can be treated naturally with this processing method.

There is new technology on the horizon that may turn the industry on its head. One example is the technology developed by JETTI Resources, which has achieved success on an industrial scale in leaching (the first step in SX-EW) sulphide ores, which previously would have required the dirty, carbon intensive smelting route to make copper. But these technologies will take time to reach their full potential.

There are notably few other companies that can produce copper via SX-EW. Marimaca Copper – which has the distinction of being one of only a few new copper discoveries globally in the last five years – believes it has “one of the most significant oxide discoveries in Chile in a decade”. This allows it to produce high purity cathode via SX-EW and will underpin its credentials as a greener copper producer in the future.

Marimaca has already obtained a PEA, which showed a highly valuable project even at US$3.15/lb copper, significantly lower than where we are today. It has a projected mine life of 12 years but Marimaca is aggressively exploring for more oxide resource in its search for greener copper, with several targets near its original project. The first yielded additional oxides which look likely to form part of an expanded mine plan in the future. Expectations are high that the remaining targets will become shallow oxide projects which can be processed through SX-EW to produce low carbon intensity copper cathode for years to come.