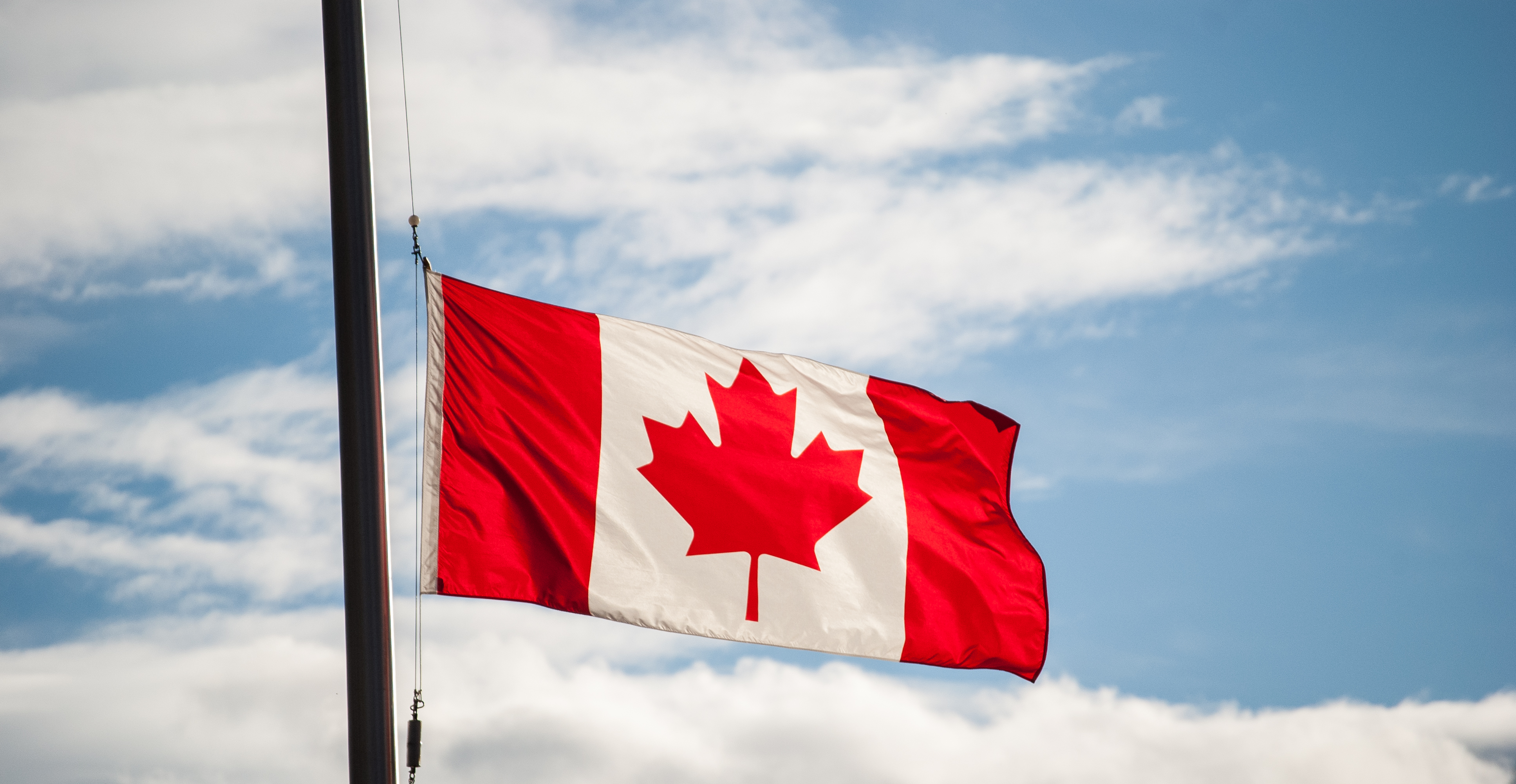 Mining to play essential role in building economy around environment

Canada’s prime minister Justin Trudeau has charted a new course for the country’s climate action plan aimed at curbing anthropogenic emissions by more than 30% by 2030 (over 2005 levels) and positioning mining to play an essential role as Canada transitions to a green economy.

As it stands, Canada will miss its 2020 carbon budget as set out in the Paris Agreement and is on track to miss its 2025 target.

Central to the new C$15 billion decarbonisation plan is raising the contentious federal carbon tax in each of the next 10 years, with revenues being made available to heavy industry to help reduce emissions, for communities to make buildings more energy-efficient, and for remote communities to reduce reliance on diesel-generated power.

Under Ottawa's plan A Healthy Environment and a Healthy Economy, the price of carbon pollution will continue to increase by $10 per tonne a year until it reaches $50 in 2022. The carbon tax is set to increase, adding $15/t per annum until it reaches $170/t by 2030, a figure that will ensure fuel prices rise another 27.6c per litre at the pump.

The new federal plan seeks to position the mining industry to be a global leader in battery and clean technology production. Canada is said to be one of the only Western jurisdictions with reserves of all the minerals required to produce advanced batteries for electric vehicles, and 14 of the 19 metals and minerals used in solar panels.

Through a "mines to mobility" approach, the government plans to leverage Canada's competitive advantage in mining to build the Canadian battery and critical mineral supply chains needed to supply the EV market, aerospace sectors and support the wider clean energy transition.

This will build on the Canadian Metals and Minerals Plan and the Canada-US Joint Action Plan on Critical Minerals, which both set the baseline for prioritising domestic and North American production of metals and minerals required for a "clean economy".

US president Donald Trump withdrew the country from the Parris accord early last month, however, president-elect Joe Biden has promised to reverse the move after his January 21 inauguration.

Biden has spoken about making US electricity production carbon-free by 2035 and achieving net-zero emissions by 2050. He proposed during the recent election campaign to spend US$2 trillion over four years to upgrade buildings to make them more energy-efficient, and invest in 'green' energy.

Canada is a key producer of many minerals such as aluminium, cobalt, nickel, copper, lithium and graphite used in EV and energy storage batteries, solar panels and windmills.

Canada's federal government views the mining sector as a "constructive partner" in its carbon-emission reduction plans. A practical example of the 'partnership' playing out in Ontario was at Newmont's Borden gold mine, where the federal government invested $5 million to support the owner's transition from diesel underground equipment to battery-electric vehicles.

"This isn't just a plan for climate action. It's a plan for Canada's economic competitiveness. By taking action now, we're confronting the urgency of climate change and setting Canadian workers up for an economy in which they can thrive," said Natural Resources minister Seamus O'Regan.

The government aims to complete a strategic review of its process for approving thermal coal mines under its Impact Assessment Act.

It also proposes to consult with investors and other stakeholders in developing tax measures to ensure Canada has a competitive investment environment in which to commercialise technologies to help meet Paris Agreement targets.