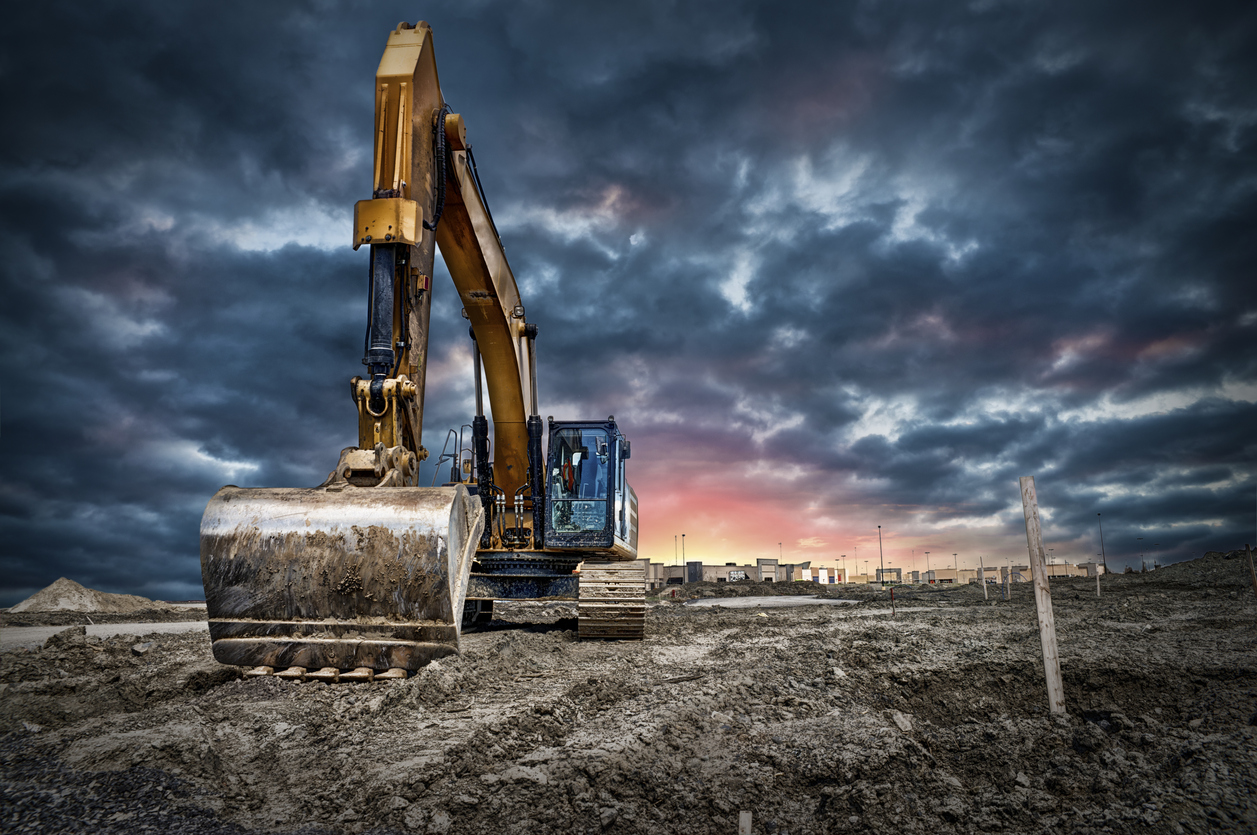 Caterpillar has moved to prove up its hydrogen fuel cell technology

Caterpillar has moved to prove up its hydrogen fuel cell technology through a three-year trial with Microsoft.

Through the collaboration the US original equipment manufacturer is seeking to demonstrate its own power system design, which incorporates large-scale hydrogen fuel cells.

Under the three-year project Caterpillar will install a large-format hydrogen fuel cell into one of Microsoft's' data centres in Washington.

The fuel cells have been designed by battery manufacturer Ballard and incorporate Caterpillar's power modules. They can supply 1.5 megawatts of backup electricity.

The cell will provide enough electricity to support 99.99% of Microsoft's data centre requirements.

Should the trial prove as successful as Caterpillar hopes, similar energy power systems would be rolled out for the mining industry.

Kaiser noted the fuel cell systems would provide "reliable and sustainable backup power" for Microsoft, and the technology could be easily replicated across other businesses.

As part of the collaboration, Caterpillar will provide all the overall system integration, power electronics, and controls which make up the central structure of the battery system.

The project is partially funded by the US Department of Energy as part of the H2@Scale initiative.

These can operate on 25% blended hydrogen. 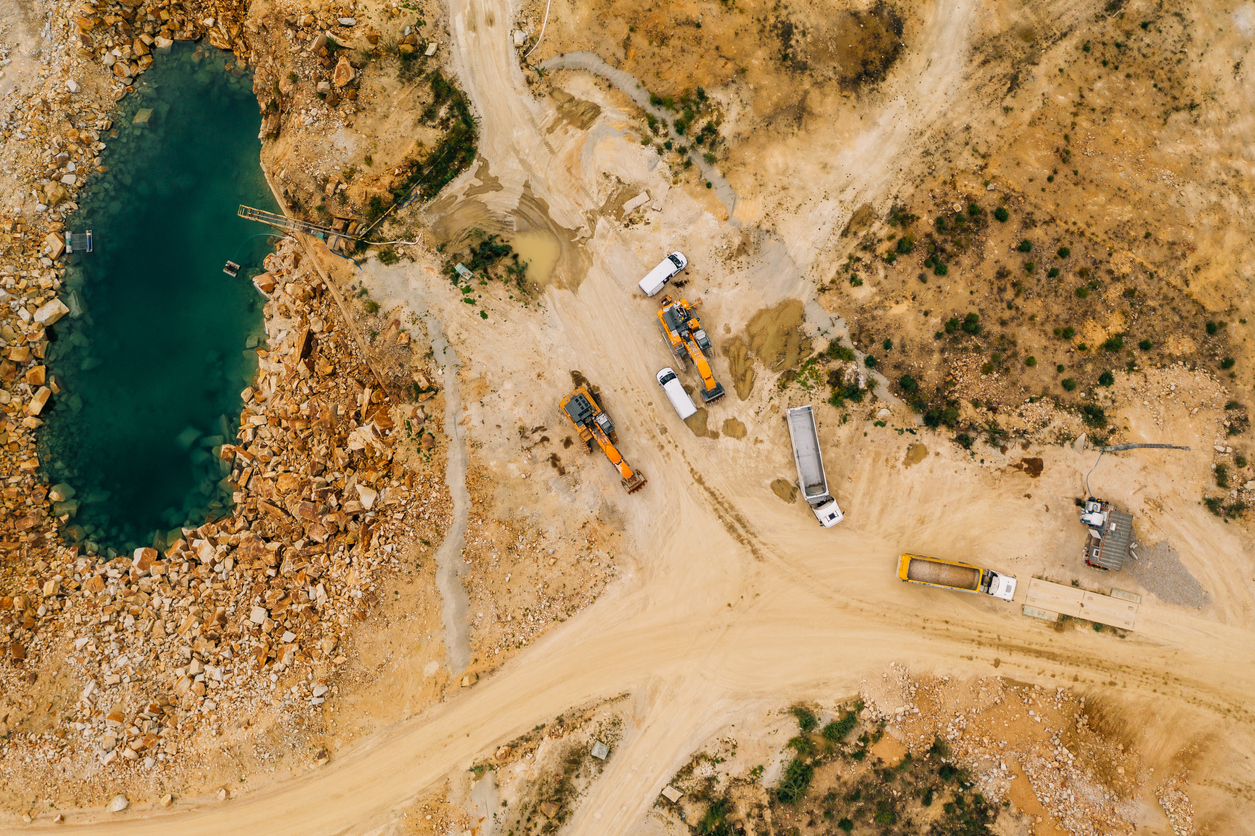 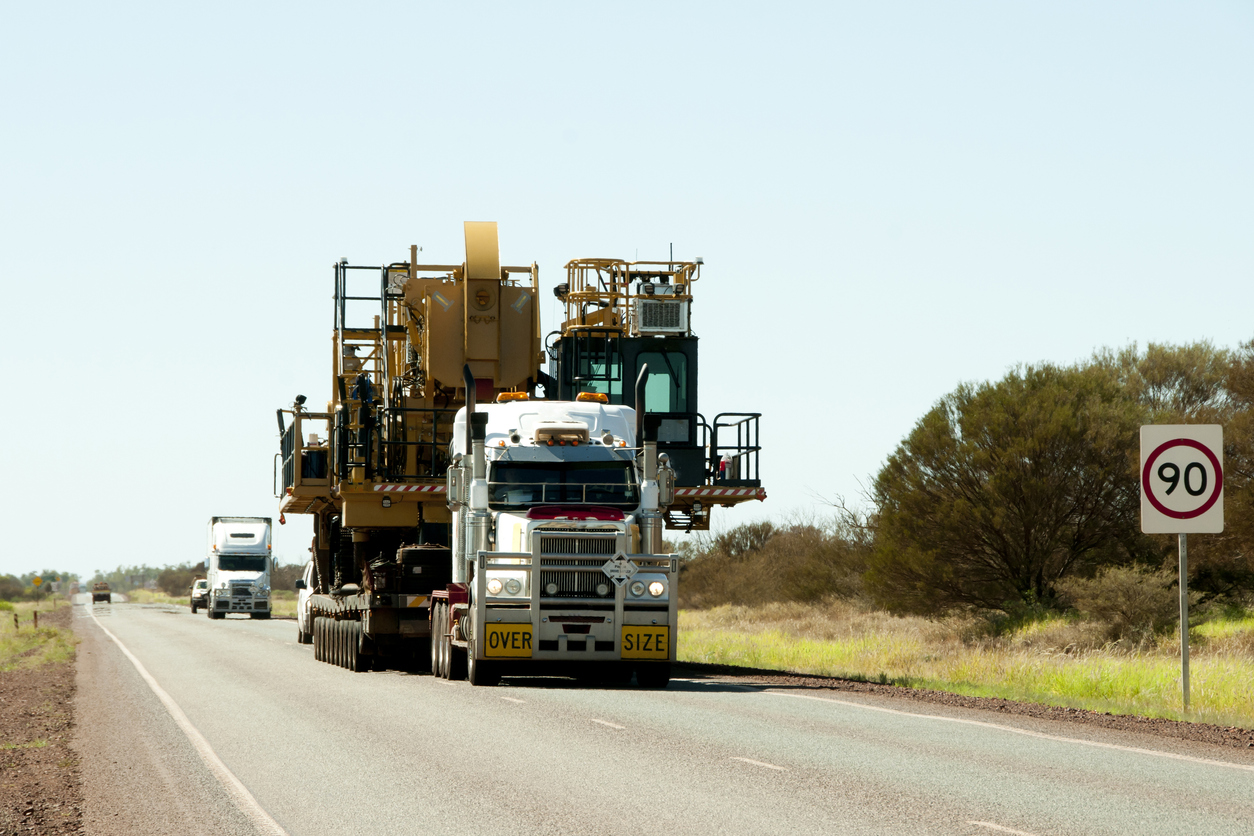 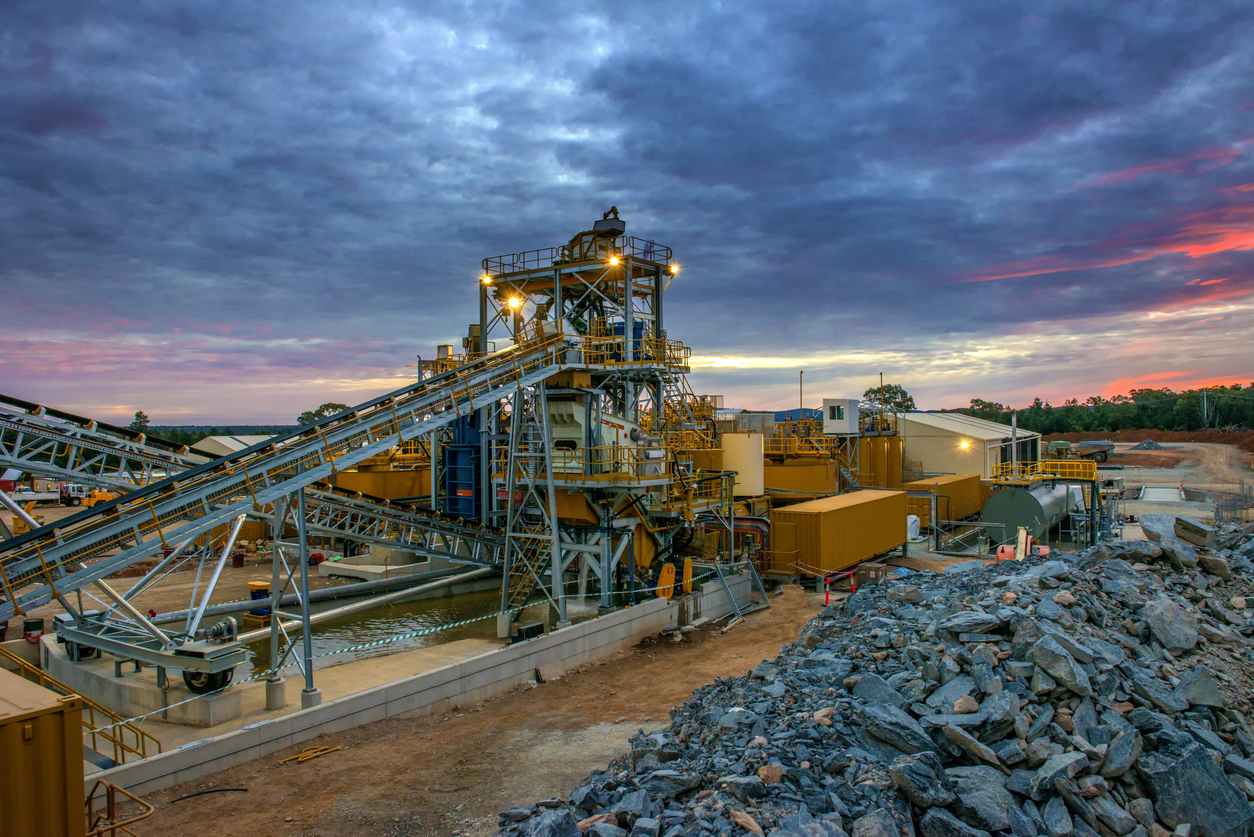