Changing with the climate

Changing with the climate 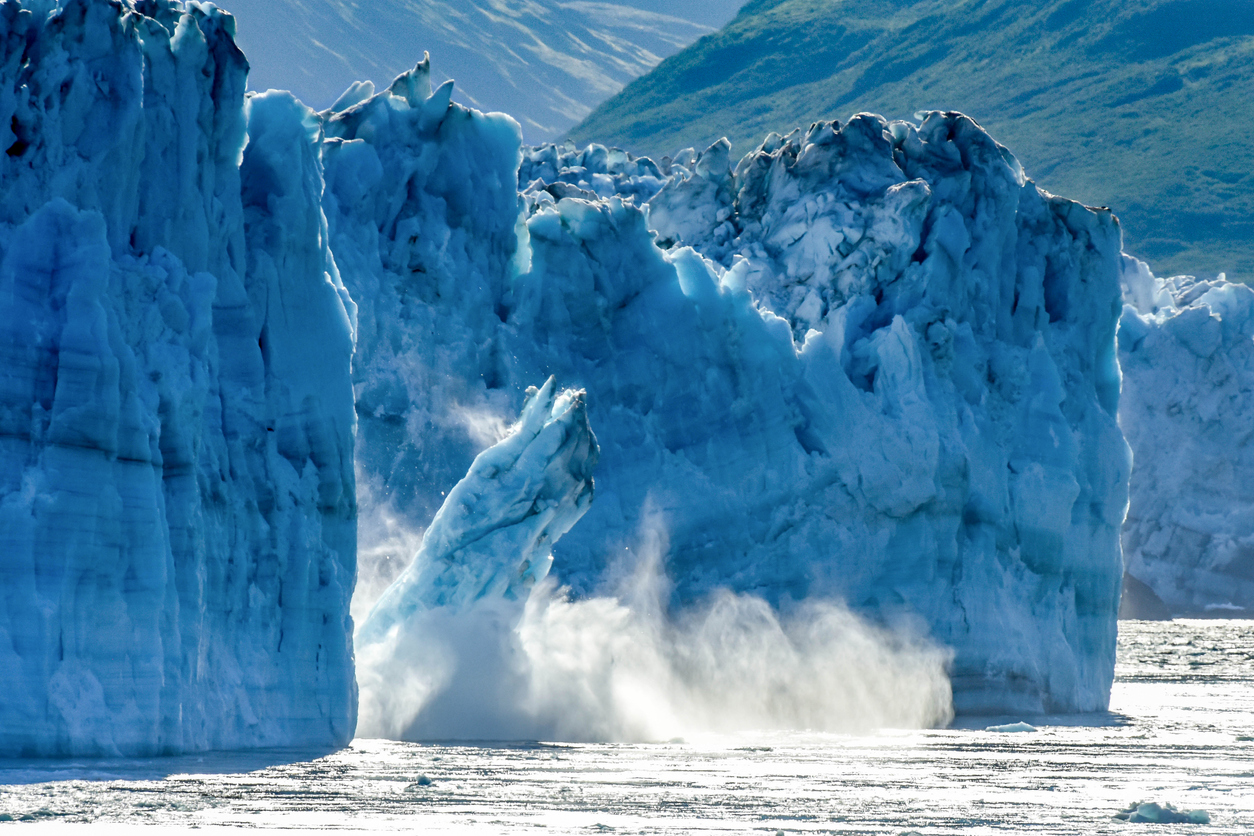 When the history of the 21st Century is written, the struggle against COVID-19 will take a chapter. Afterall, it has changed, if only temporarily, the way we live and work. The book, however, will focus on climate change and the action taken to not only save the planet, but humanity.

If history was to judge that action as meaningful and effective, it would show that policy and decision-makers of today in government, industry, and finance understood three critical points.

Second, unlike almost all other environmental considerations, the impact of GHGs is not local, it is global. The climate does not respond to emission intensity, only total emissions.

Third, the greatest impacts from climate change will be felt in the developing world, jurisdictions with developing infrastructure and burgeoning mining. Successful mining depends on contented stakeholders. Although climate change may open new opportunities, it will also increase risk in the industry as storms intensify and weather patterns destabilise.

However, knowledge about climate change is increasing. The world (including the Mining Journal and Mining Magazine readership) is already taking action to reduce the risk to mining and mining communities, which can be considered in terms of mitigation and adaptation.

Increasingly, investors and financiers are making decisions based on environmental, social, and governance considerations. As perhaps the one true global metric, GHG has the potential to be used as a meaningful comparator as long as units and emission scopes are comparable.

While reading company statements, it is all too easy to find the GHG number, note it, and move on. However, with carbon emissions, the devil is in the detail.

There are multiple standards and methodologies available for GHG reporting. For example, a mine in the EU subject to the emissions trading scheme (ETS) may report low emissions compared to a mine in South America reporting high emissions. One cannot automatically assume the European mine is better. Due to the rules of the ETS, the European mine may only be reporting direct Scope 1 site emissions, whereas the South American mine may be reporting Scope 1, Scope 2, and Scope 3 emissions, making meaningful comparison impossible.

Organisations such as the Carbon Disclosure Project have brought some standardisation, but at the cost of adding another methodology to a subject already flush with exemptions, subtractions, and professional judgements.

Independent verification goes some way to improve confidence, but there remain several different permissible ways to measure and present emissions to stakeholders that are acceptable for verifiers.

It is important to understand and manage GHG emissions – and therefore contribution – to climate change impacts. It is equally important to acknowledge that historic emissions will still have an impact that will need to be managed.

Our ability to forecast climate has improved with progressions in computational modelling capabilities. However, reliability and accuracy decrease the further into the future we try to predict them. Due to various uncertainties, such as political decisions over the coming decades, representative concentration pathways (RCPs; previously referred to as emission scenarios) are used for modelling.

When combined with advanced computing and data science, RCPs can be used with global weather data to construct climate models. There are, however, several key limitations in a mining context including the uncertainty between the RCPs, the lack of a single ‘correct’ model, and the inability to predict conditions beyond 2100. Although mining operational lives are finite, the environmental liabilities during and after closure can be perpetual.

Responsible mines will design for closure even during prefeasibility. This may, however, result in the risk of either under or over-engineering, infrastructure if climate change isn’t taken into account.

Until 2020, designing for climate change had been predominantly voluntary. The Global Industry Standard on Tailings Management – a joint initiative between industry, investors and the United Nations released last year – now mandates the consideration of climate change in the design of tailings facilities. The Task Force on Climate-related Financial Disclosures, created in 2017, increased mining company climate change policies and risk assessment protocols. As well, the International Finance Corporation is taking bold steps to address climate change concerns relating to their investments.

Whether it be constraints to water supply; managing extreme storms or peak flows from freshet; or planning around permafrost degradation, mining companies are incorporating strategies to identify and mitigate risk associated with climate change. Typical approaches may include the following:

• Updating emergency response plans, i.e, having detailed plans in-place with contingency solutions to reduce the consequence of an event or condition.

As with other risks, organisations that take these changes into consideration early and re evaluate them frequently will be in a stronger position meet financial and performance objectives now and in the future.

As an example of the mitigation and adaptation just discussed, SRK has recognised the need to develop tools to benchmark and monitor climate change impact and risks, and develop approaches that address those risks.

The key is making use of data management tools to efficiently capture data and automate GHG calculation and verification processes. Equally, SRK uses advanced computing and data science to predict potential climate-change risks to inform design. Coupling this approach with a wide suite of professional services ensures a continuous mitigation and adaptation strategy.

Such an approach is critical as the future of the mining industry is undoubtedly tied to climate change. As the world moves towards a greener economy, there are opportunities and risks for mining, such as the potential to supply the low carbon minerals necessary for the transition and the risks associated with operating in destabilising weather patterns. The mining industry must be up to speed on all of them if it to thrive.