Climate commitments to dominate agenda in 2021

Climate commitments to dominate agenda in 2021 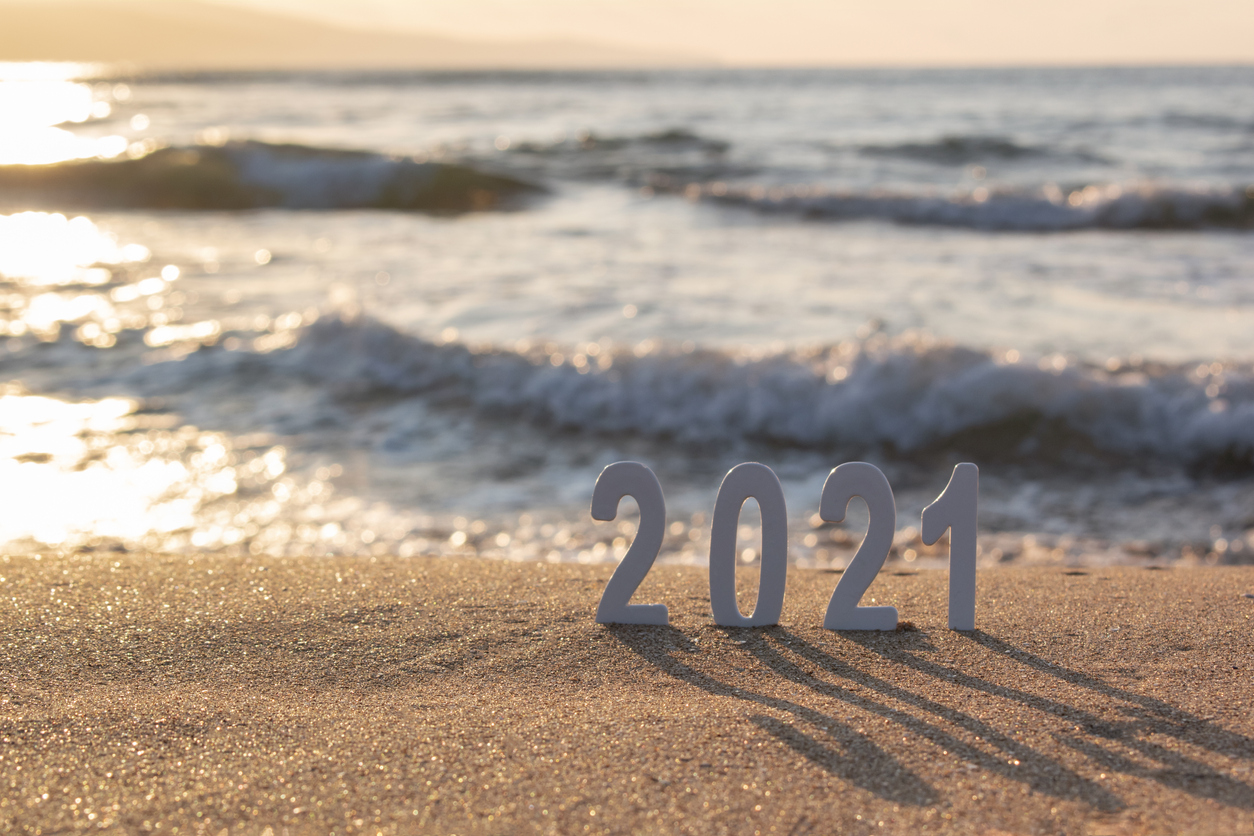 Consultancies flag climate as leading action point for this year

Miners are striving to keep pace with ambitious climate change policy objectives being rolled out by governments around the world, according to natural resources consultancy Wood Mackenzie.

Global head of multi-commodity research James Whiteside expected progress to be made in decarbonising metals production, as emitters ramped up action on the 2015 Paris Climate Change Agreement's pledges, such as net-zero emissions by mid-century.

Climate change crept up the agenda for the commodities sector in 2020, especially renewables, which have emerged as a power source for mining.

Whiteside said the intensifying impetus for low-emission products would continue to drive extractive companies away from fossil-fuel production and use, and toward low-carbon metals and those used in electrification, such as copper, nickel and cobalt, to name a few. This was leading to a price premium for "green" commodities.

While the pursuit of economic growth in response to COVID-19 had a crucial bearing on the extent to which emission reduction initiatives were introduced, Whiteside suggested investor pressure prevented metals majors deviating from climate change action.

"There is enough momentum behind the initiatives and commitments made by other public and private stakeholders alike to drive the green agenda forward in 2021," he said. Mine-site emissions reduction will be driven by accelerating renewables installations.

Milestones to look out for over the coming year included completion of 3.5GW of renewables projects contracted to mining companies in Chile, and the launch of the first full-power hydrogen fuel cell electric-vehicle mining truck, pioneered by Anglo American.

Decarbonisation and social sustainability advances will be top of mind and potentially translate into increased mining and metals industry investment in these areas this year, according to Fitch Solutions’ commodities analyst, Carly Cassidy.

"The sustainability trend will continue to gain significant momentum in 2021, with stricter government regulations on the horizon and ESG investment becoming mainstream. The decarbonisation of the mining and metal sector will therefore become increasingly top of mind, while the shifts in the thermal coal sector will hasten in our view in 2021," said Cassidy.

Key initiatives and developments highlighting the global economic and political sustainability shift include the European Union's passing of environment and decarbonisation-heavy COVID-19 stimulus packages such as ‘Next Generation EU', encompassing the EU's Green Deal, under which more than one-third of funding will go towards reduce dependence on fossil fuels and enhancing energy efficiency.

In Asia, Japan and South Korea pledged in 2020 to reach carbon neutrality by 2050, while China is aiming for 2060. US president-elect Joe Biden's climate agenda targets carbon-free US electricity production by 2035 and net-zero emissions by 2050.

Cassidy said ESG investment principles were here to stay and would continually raise the bar for miners to access finance.

Cassidy pointed out green energy technology and green fuel use would increase as miners set carbon reduction targets. BHP had been a first mover, setting Scope 1 and 2 direct-emission reduction targets since the 1990s. The major extended its commitment to decarbonisation in July 2019 when it pledged US$400 million to reduce Scope 3 emissions, generated down the value chain.

Brazil diversified major Vale has said it wants to use renewables to become energy self-sufficient by 2030.

"We expect an uptick in resource nationalism amid the race to access critical and strategic minerals for the green and digital economy, and as domestic political risk rises in the post-COVID-19 world. Growing inequalities and larger fiscal deficits following the pandemic mean that risk of higher mining taxes or government interference in regulations and the competitive landscape will be high in 2021," she said.

Fitch head commodities analyst Aurelia Britsch said improving mineral and metal prices, production and consumption in 2021 amid a broader and deeper economic recovery from COVID-19, provided a generally positive backdrop for miners and metal players in 2021. Fitch has flagged iron ore to underperform in 2021, but prices could still remain high.