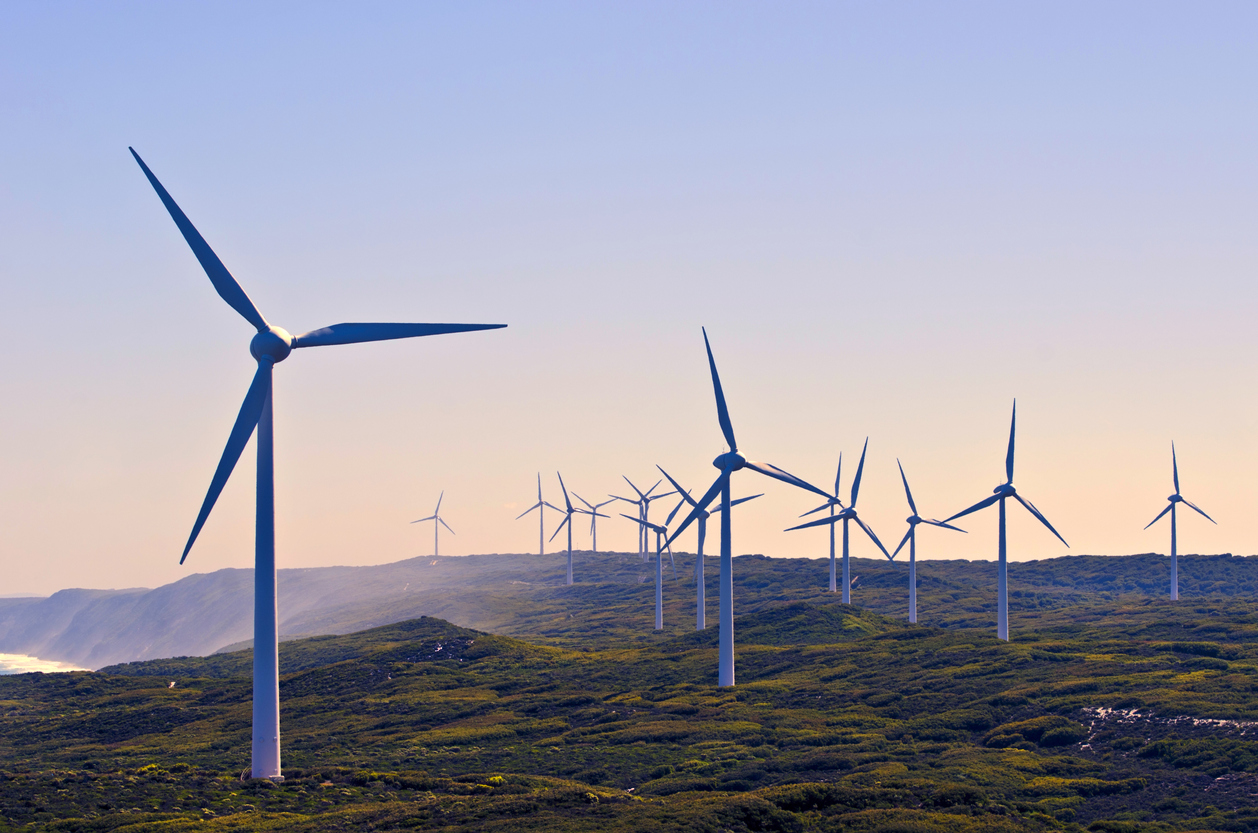 Greening of mining and metal operations including Scope 3 emissions will be key to reaching the net-zero pledges announced before and during the COP26 climate summit in Glasgow.

The media coverage of the COP 26 summit in Glasgow has been quite heavily focused on pledges to phase out coal-fired power generation while, on the contrary, much less attention has been given to mining and metals operations. This does not mean, however, that miners are sheltered from the global push towards net-zero emissions and carbon neutrality. In fact the net-zero pledges announced in the build up to or during COP 26, notably from major mining nations such as India (2070), Russia (2060), Indonesia (2060) and Australia (2050), will have far-reaching repercussions for the mining industry and smelters. These net-zero targets may look modest at first glance, in terms of long timescales and a lack of details on how to get there, but they will ultimately prompt a major transformation across a vast range of sectors, mining included.

Two years ago, only 30% of the world was covered by net zero targets. Fast forward to November 2021 and this figure is around 90%. Over the same two-year period, 154 countries and parties to the Paris Agreement, including the EU, have submitted new national targets, which are more ambitious than previous ones, representing 80% of global emissions.

Despite all its shortcomings and compromises, The Glasgow Climate Pact represents another small step forward in a long journey towards a greener global economy. One key aspect of the Pact is that it "requests" nations to revisit and strengthen 2030 climate targets in their nationally determined contributions (NDCs) by the end of 2022. This replaces a requirement under the Paris Agreement to submit new plans every five years. The end-2022 deadline, which will apply to most nations, will be combined with a yearly political roundtable to take stock of global progress and a leaders summit in 2023 to consider ambition to 2030. In short, this could put pressure on nations to set more rigid or ambitious interim targets for greenhouse gas (GHG) emissions in the coming years.

Mining companies, of course, have seen this coming for a while and look reasonably well prepared for change.

"COP26 undoubtedly puts climate change further to the fore. The challenge for the mining sector remains largely the same, albeit with an accelerated timeframe," Jay Leary, a partner with law firm Herbert Smith Freehills, who specialises in the energy and mining sector, told Mining Journal.

"That challenge includes the winding down of some commodities, the chase for future faced commodities and transformational operational change," Leary said. "There is equal measure of challenge and opportunity for the sector. The best thing that the sector and governments can do is to accelerate planning and implementation."

In 2021, all global miners, including Rio Tinto, Anglo American and BHP Group, set emission-reduction targets linked to Scope 1, 2 and 3 emissions, according to a recent research note by ratings agency Fitch Ratings. Fitch noted that Rio Tinto and Anglo American's abatement targets for Scope 1 and Scope 2 are ambitious compared to peers. Scope 1 and 2 refer to direct and indirect emissions from operations.

"Mining companies that are accelerating their carbon-abatement strategies will strengthen their business profiles by making their operations more resilient to future challenges," the report said.

"Significant financial flexibility following the commodity price rally linked to the economic recovery means some companies are rebalancing their capital allocation towards decarbonisation investments and growth."

Tackling scope 1 and 2 emissions in mining operations means investing in electrification, renewables and hydrogen, among other measures. To this end, Rio Tinto is developing 1 GW of solar and wind in the Pilbara region in Australia in a move to decarbonise its iron ore mining operations there.

But miners' largest share of GHG emissions are Scope 3 which includes end-user emissions. As Fitch points out, the vast majority of miners' Scope 3 emissions are linked to the onward processing or consumption of products such as iron ore.

Anglo American estimates that its Scope 3 emissions amounted to around 115 million tonnes of CO2 equivalent (MtCO2eq) in 2020, down from 226 MtCO2eq in 2018. This dwarfs the company's emissions from Scope 1 and 2 which amounted to 10 MtCO2eq and 6 MtCO2eq in 2020 respectively. The company has set a 50% reduction target for Scope 3 emissions by 2040 compared with 2020 levels. Rio Tinto, whose Scope 3 emissions amount to around 520 MtCO2eq/year, has not set an explicit target for Scope 3, but the company says it will work with customers on steel decarbonisation and invest in technologies that could deliver reductions in steelmaking carbon intensity of at least 30% from 2030.

Decarbonising steel production will be key to reducing Scope 3 emissions and, while still in its infancy, there has been some recent progress in this area. On 31 October, the opening day of COP26, the US and the European Commission launched the Global Arrangement on Sustainable Steel in a move to "encourage" production of low carbon steel. Steel and aluminum production are two of the most carbon-intensive industrial sectors, accounting for roughly 10% of all carbon emissions —comparable to the total emissions of India, according to the US government.

The announcement, which came against the backdrop of Washington and Brussels hitting the pause button on a steel and aluminium dispute by suspending tariffs, was short on details.  However, the EU has demonstrated that funding for decarbonised steel will be available.  A project in Sweden that aims to entirely eliminate GHG emissions from steel production by using renewable hydrogen was recently among seven projects selected by the EC in a EUR 1.1 billion call for funding under the EU's EUR 10 billion EU Innovation Fund. The HYBRIT project (Hydrogen Breakthrough Ironmaking Technology) will replace coal-based blast furnaces with direct hydrogen-based reduction technology. The project will produce approximately 1.2 Mt crude steel annually, representing 25% of Sweden's production. This is a drop in the ocean compared with what is required globally to decarbonise steel, but it nevertheless illustrates the transition has begun.

Despite the challenges, the green transition also brings about plenty of opportunities for the mining and metals sector. The renewables growth, including wind, solar and hydrogen installations as well as the accelerated roll-out of electric vehicles will continue to boost demand for critical minerals. This includes copper, lithium, aluminium, nickel and rare earths.