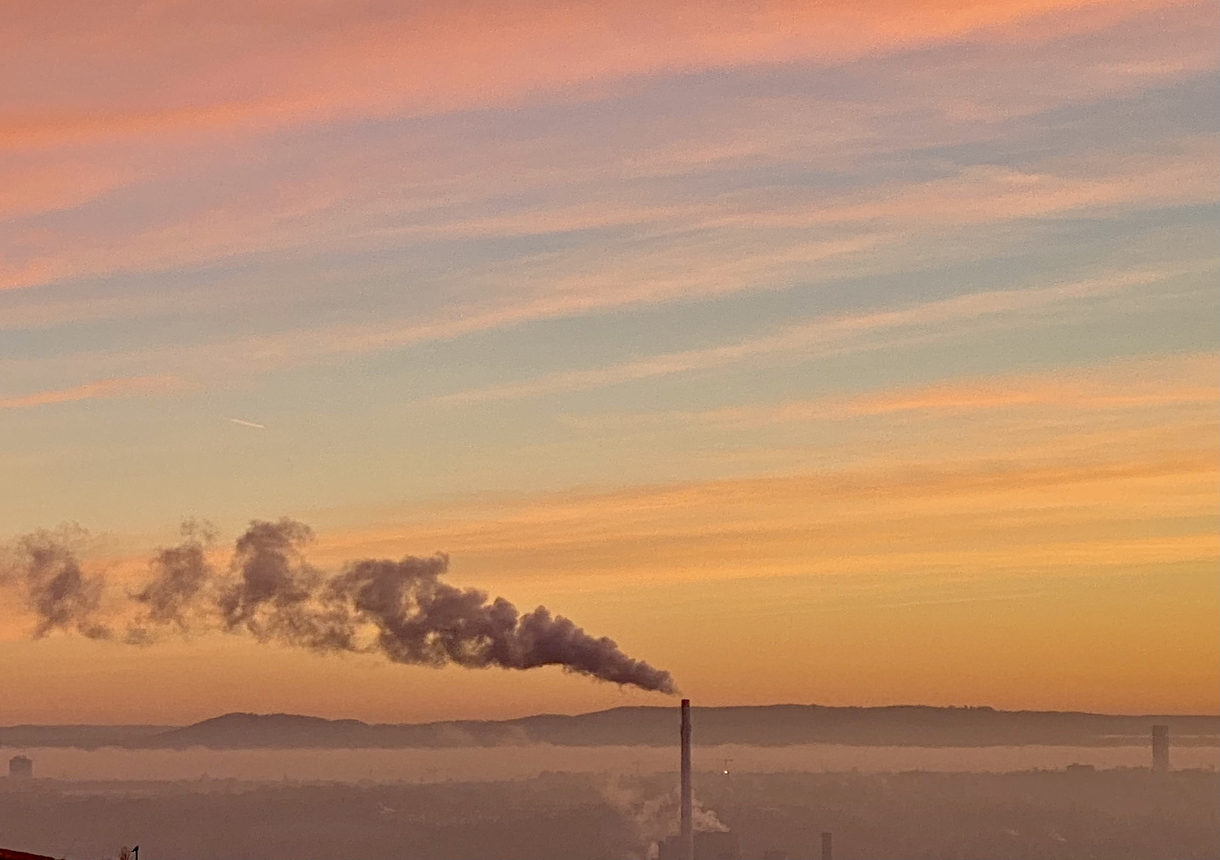 A focus by investors on GHG overshadows issues around human development

With investors under increasing pressure to avoid businesses with high levels of emissions, Bristow said efforts to decarbonise shouldn't come at the expense of other ESG aspects, such as human development.

"ESG is not only CO2, although that is what everyone is focused on now. A discussion not on the table is how to deal with a situation where people are baying for compliance and delivery of certain targets but prevent a situation in the rest of the world in which mankind is left behind," he said.

Barrick, which has a sizeable production base in Africa and other developing nations, sees mining bring broad social and developmental benefits although the local energy matrix often lacks hydropower or other clean energy solutions that competitors can enjoy in Canada and other regions.

"If you take the whole of Africa, GHG issues are not even a measurable amount compared to the two largest economies of the world [USA and China] yet it represents a significant part of mankind. How, as a global society, do we manage the fact that [the environmental] mess is the result of the developed world? We see the same with investment. Now compliance is forcing people back into safe jurisdictions which further compromises the ability of the emerging and developing world to develop, which is a big issue," said Bristow.

Barrick's vision is to have net zero GHG emissions by 2050, achieved primarily through GHG reductions, with some offsets for hard-to-abate emissions. Having recently updated its GHG emissions target to achieve a reduction of at least 30% by 2030 against a 2018 baseline, the company highlighted some of its decarbonisation measures in its June quarter results,

At the Nevada Gold Mines joint venture in Nevada, USA, it is converting the TS power plant from coal to natural gas, which is estimated to reduce GHG emissions by 563,000tCO2-e per year as well as building a 100MW solar farm estimated to prevent emissions of 104,000tCO2-e/y. At Pueblo Viejo in Dominican Republic it is switching the lime kiln fuel from diesel to liquified natural gas, which is estimated to reduce emissions by 127,000tCO2-e/y and at Loulo-Gounkoto in Mali, it is doubling the capacity of the 20MW solar power plant for an incremental 27,000tCO2-e/y reduction.

In essence, Bristow argues that while the developing world may not have access to the cleanest energy sources, environmental impacts are counterbalanced and mitigated by the social and developmental benefit mining provides.

"We do not have the technology to deliver on some of the targets unless we [turn to] nuclear energy. We do not have battery technology to capture all sun's energy and transmit it through the night. Wind only blows from time to time and there are limitations on the availability of hydro. We invest enormously in technology, partner with all the major equipment suppliers and everyone is scrambling. To take this to its logical conclusion, the developed world needs to tighten its belt, but how do you stop cities and urbanisation and the right to develop? We have to get together as global community and work out solutions rather than sit and just proscribe yet we have been incapable of dealing with a crisis like the COVID-19 pandemic," said Bristow.

Barrick's June quarter results were published on the day the Intergovernment Panel on Climate Change (IPCC) said major climate changes were inevitable and irreversible and warned that temperatures were likely to rise by more than 1.5C above pre-industrial levels within the next two decades, breaching the ambition of the 2015 Paris climate agreement and bringing widespread devastation and extreme weather. It said only rapid and drastic reductions in GHG this decade could prevent such climate breakdown.

While it is true that building large mines in developing countries can bring enormous social benefits—Pueblo Viejo has provided 18% of all corporate income tax receipts in Dominican Republic since the start of operations—the IPCC's point is that if global temperatures increase, humanity faces an existential threat to its survival, particularly in parts of the world vulnerable to extreme temperatures, rising sea levels, the reversal of the Gulf Stream or other climate phenomena. Climate change is likely to impact the developing world hard and it will be difficult to mine in countries where climate change causes civil unrest, population displacement and other outcomes.

Bristow's argument about development rights echoes the right to development which is enshrined in the United Nations Charter and which has been voiced by Beijing continuously over the years as a reason why China should not be held to the same environmental standards as the most developed nations.

Money is likely to be the arbiter and here a challenge for gold could be its relative lack of utility compared to other mined products. Investors may be more forgiving of emissions from copper and lithium miners given that these metals are essential to the energy transition and electrification efforts to reduce carbon emissions. For gold miners to remain investible, they arguably, "have more work to do to appease the keepers of the cash," according to Joe Mazumdar of Exploration Insights.

For Barrick, the keepers of the cash include funds like BlackRock, Vanguard and Fidelity as shareholders, all of whom have signed up to the Principles for Responsible Investment. Concern about climate change increases the prospect of governments and investors demanding accelerated decarbonisation, which could have a profound impact on the gold landscape.