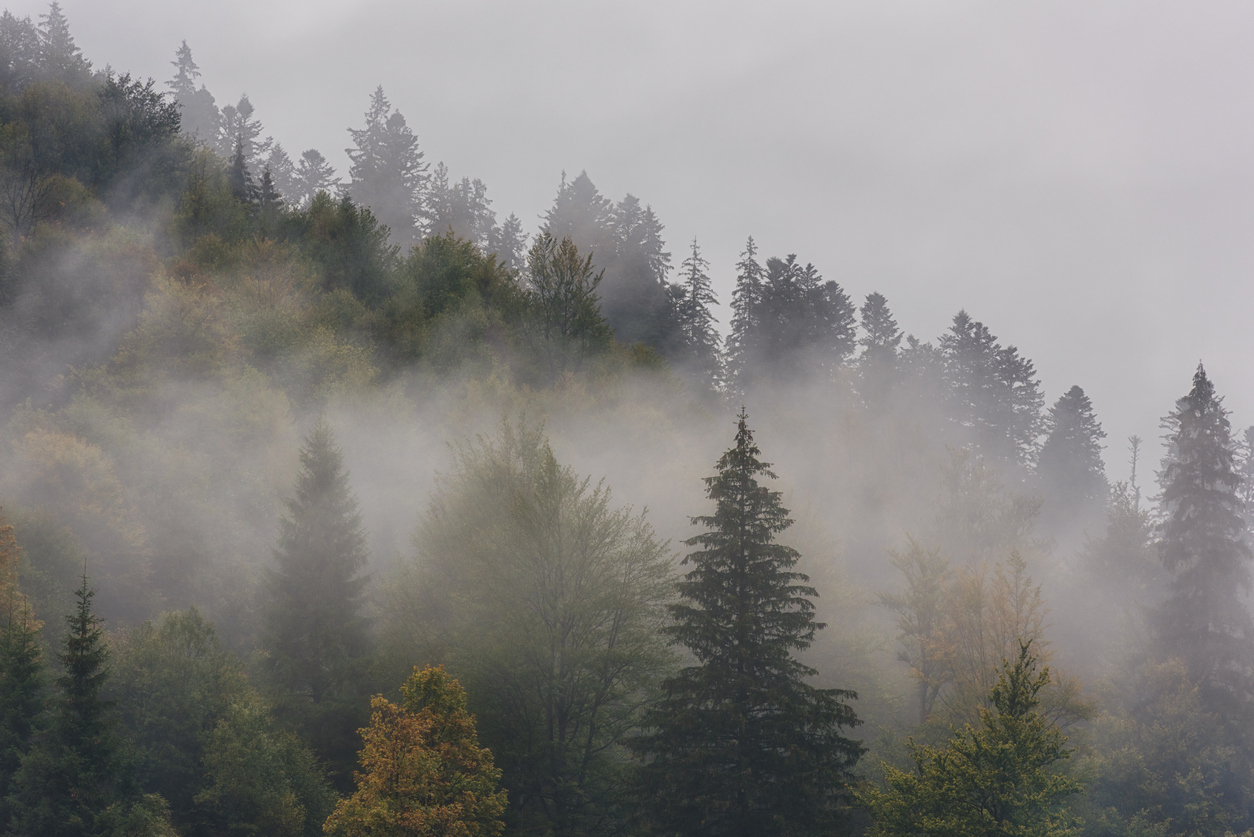 The exponential rise of the E in ESG on institutional investors’ agendas since COVID has asked questions of mining companies. According to the findings of Mining Journal Intelligence’s new Global Leadership Report, they are starting to respond.

The report, available to download, features interviews with 36 C-suite mining executives, who were asked to list their top three priorities, both at present and looking ahead ten years.

Taking the results of the survey as a whole, ‘environment' was the biggest climber in the top five, coming in third behind only ‘safety' and ‘social licence/community engagement'.

So which are the industrial miners putting environmental issues at the heart of their strategy?

Three companies listed 'environment' as the top priority on the C-suite agenda at present: En+, Antofagasta and Fortescue Metals Group, while one company - ArcelorMittal - gave the issue top billing on the ten-year horizon.

It is perhaps no surprise to hear FMG's CEO Elizabeth Gaines talking a big game on environmental issues. The company is acknowledged as sector-leading on its plans to curb emissions, being the only miner to have set a carbon-neutral target as early as 2030.

"We need to adopt a very disciplined approach to achieving this target, and we find it's very important to set these aggressive and ambitious objectives to align with our culture," Gaines told Mining Journal Intelligence.

FMG has since ramped up its green-focused ambitions even further, with Gaines announcing at the end of August that it would be setting scope 3 emissions targets for the first time.

FMG's chairman Andrew Forrest said the company did not want to set the targets sooner until it had a strategy to achieve them.

"Fortescue resisted setting scope 3 targets until it had a concrete plan that could really help its customers decarbonise and we resisted market pressure, pointless market pressure, to announce scope 3 emissions when we had no plan we could execute behind that."

Forrest has become a poster boy (man) for greener mining and plans to turn FMG into a "fully integrated renewables and resources company". It expects to spend US$400-600 million on FFI after spending $122 million in FY21.

Some have even questioned whether Forrest is paying too much attention to the green issue.

"Ultimately we view the priority to decarbonise its business as impressive, but also think that FMG is perhaps attacking the issue too aggressively," said Adrian Prendergast, a senior analyst at Morgans, an Australian investment firm. Predergast said he thought the company may come to regret its plans if iron ore prices rise once again before green iron ore becomes a commercial reality.

While placing greater emphasis on as yet unproven technology represents a considerable risk for any company, it is a move that could pay off handsomely for FMG.

Bob Corker, former US senator and special advisor to US investment bank Jefferies, said this week he thought "net zero" would likely be the next formulation of ESG investing. Jefferies said "net zero" investors should not make incremental investments into fossil fuels and should invest in supply chains to support the decarbonisation transition.

If FMG can make green iron ore work, it will have no shortage of support from the investment community.

Of the base metals needed for the energy transition, copper is most widely touted as the central piece in the jigsaw. As a major producer of the red metal with green credentials, it is no surprise to see Antofagasta putting 'environment' at the top of its corporate agenda.

"The issue at the front of my mind is climate change and mining's role in the energy transition," the company's CEO Iván Arriagada told Mining Journal Intelligence.

Arriagada's focus on the issues is leant added piquancy by Antofagasta's struggles with water shortages - itself a symptom of climate change.

A chronic lack of rainfall at the company's Los Pelambres mine in Chile has forced the copper miner to trim annual guidance by 20,000 tonnes, with further production losses in 2022 a possibility.

Antofagasta said in July rainfall at the mine, located in Chile's Coquimbo region, 240 km north-east of Santiago, had been "significantly less than in 2019, which was itself the driest year of the current 12-year drought".

"Strict water management protocols are in place and various options are being evaluated to mitigate the risk of the impact of the reduced rainfall, in case this situation continues," said Antofagasta.

The company plans to reduce its Scope 1 and Scope 2 emissions by 30% by 2025, and to be carbon neutral by 2050, in line with commitments made by the Chilean government. It also aims to move all its energy contracts over to renewable sources by the end of 2022.

"We're also increasing the use of recycled water and seawater at our operations, which means we will use less fresh water and energy. This means lower emissions and it releases continental water that can be used instead for purposes such as agriculture," said Arriagada.

Of the diversified miners, Glencore is - perhaps surprisingly - leading the way. It remains the only major miner committed to fully complying with the Paris Agreement on Scope 1+2+3 emissions.

Although, the company was not involved in the Global Leadership Report, its efforts to reduce emissions ahead of other majors BHP, Rio Tinto and Anglo American have been widely reported.

"This may be surprising to some investors as Glencore is one of the world's largest producers of thermal coal, but it is also evidence that Glencore is willing to significantly change the way it operates in order to position the business to benefit from decarbonisation," analyst Christopher LaFemina said in a note on September 8.

"Supply constraints in these metals are significant, in part due to more stringent environmental permitting for mining projects in almost all regions," he said.

"We expect higher prices for these metals to lead to earnings growth for Glencore and other miners, and improved environmental performance for Glencore should also lead to a higher P/E multiple as the company emerges as a winner on the path to net zero," said the analyst.

Looking at the other majors, Rio Tinto has disappointed with its plan to reduce Scope 1 and 2 emissions by just 15% by 2030 from a 2018 baseline, while BHP has targeted a 30% cut in operational emissions by 2030, and has also committed to net zero by 2050. Anglo American is slightly ahead of the two Aussie-focused miners, having committed to by carbon neutral by 2040.

While some miners are lending more weight to environmental issues, the sector as a whole remains a laggard in the green space. The worst culprits are aluminium miners, largely because they require more ambitious emissions cuts than other metals to align with climate goals.

It is therefore encouraging to see En+, the Anglo-Russian energy and metals group with a controlling stake in Rusal - the world's third largest aluminium producer - acknowledge the challenge by putting 'environment' at the top of its C-suite agenda.

Rusal's selling point is its relatively low carbon footprint: the company says 90% of its production uses hydropower, as opposed to the coal-fired generation which is de rigueur among Chinese producers. It plans to spin off its high carbon assets into a separate entity in 2022.

En+ has said it was looking to achieve net zero carbon emissions by 2050 and to reduce greenhouse gas emissions by at least 35% by 2030.

Also getting in on the net zero by 2050 action is ArcelorMittal, which - like FMG - is making considerable strides in the quest for green steel. The company said in July it was aiming to become the first steelmaker to produce zero carbon steel, following a €1 billion MOU with the Spanish government.

The Luxembourg-headquartered company plans to use green hydrogen from third parties to supply a direct reduced iron (DRI) shaft furnace, which would then be used as a feedstock for an electric arc furnace (EAF) at its Sestao plant in northern Spain.

It aims to begin production in 2025, which would beat the proposed 2026 start-up of Sweden's HYBRIT project.

However, ArcelorMittal's plans hinge on it being able to source green hydrogen at an affordable price; if this proves too difficult, the furnace would be powered by gas, severely denting its green credentials.