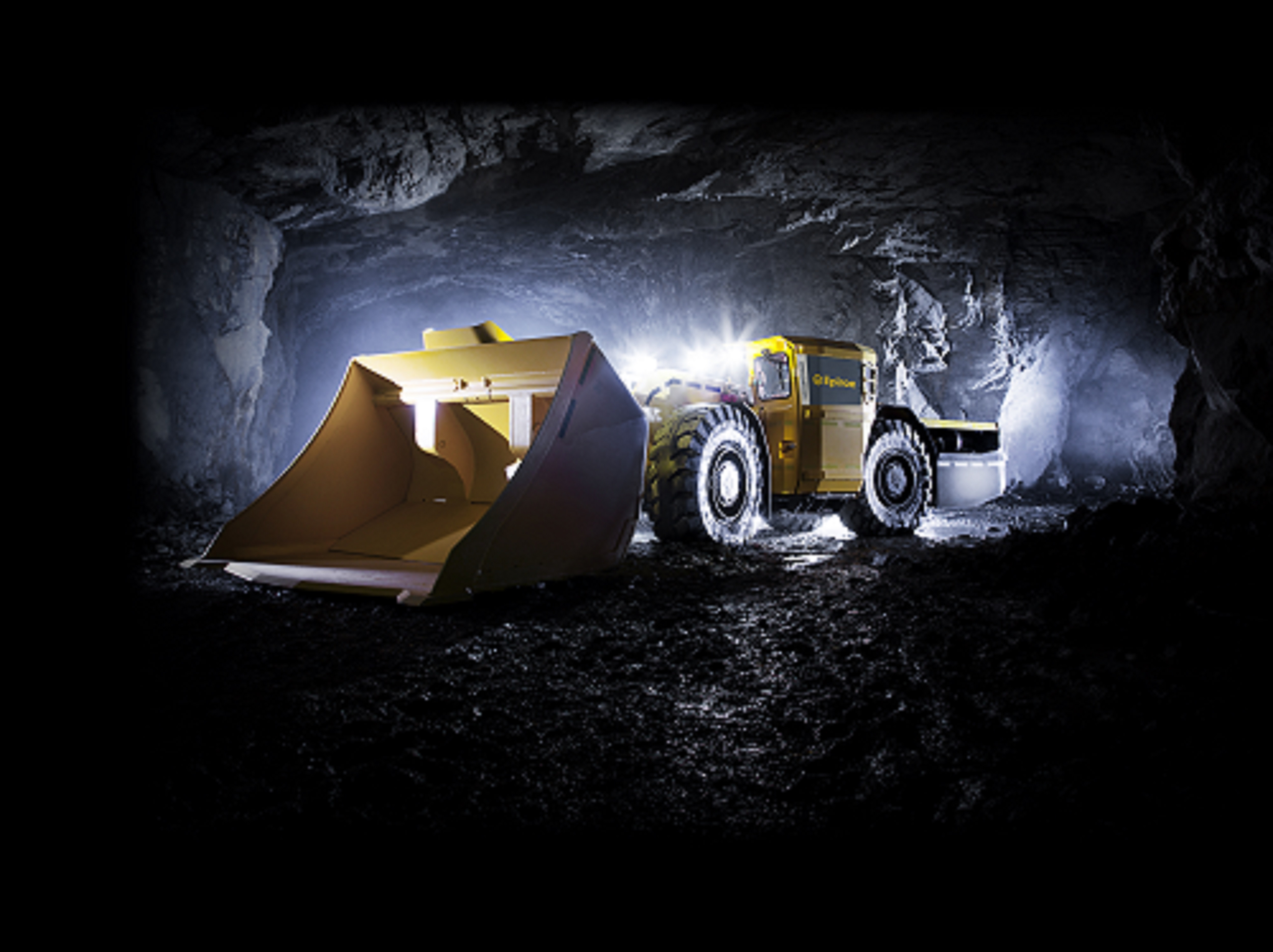 A key aspect of the project is to develop autonomous carbon-neutral mining processes. This includes the use of battery-electric mining equipment, full utilisation of 5G for optimal connectivity and positioning, autonomous material handling, AI-powered traffic and fleet control, and collaboration among machines.

Epiroc machines that will be part of the project include the Scooptram ST14 Battery loader and the Minetruck MT42 Battery hauler, among others. The project is also focusing on the mine worker of the future - ‘the modern miner’ – including safety, for example by developing autonomous mine inspection technology.

The project is coordinated by Epiroc, and the other project partners consist of mining companies Boliden, Agnico Eagle Finland, KGHM Polska, K+S and OZ Minerals; services and system suppliers Ericsson, Mobilaris MCE, AFRY and KGHM Cuprum; and universities Luleå University of Technology and RWTH Aachen University – all based in Europe, except for OZ Minerals which is based in Australia.

“Collaboration and partnership among stakeholders that have different areas of expertise is increasingly important to successfully advance complex digital and automated systems that will improve the mining industry’s environmental impact, work environment and productivity,” said Helena Hedblom, Epiroc’s president and CEO. “We are proud to be part of and to lead the NEXGENSIMS project, which will play a crucial role in this positive development.”

NEXGEN SIMS builds on the successful EU-sponsored H2020 SIMS project, also coordinated by Epiroc, which ran between 2017 and 2020. SIMS played an important role in advancing sustainable mining operations, partly through the use of battery-electric machines.

NEXGEN SIMS, which stands for Next Generation Carbon Neutral Pilots for Smart Intelligent Mining Systems, started on May 1, 2021, and will run until April 30, 2024. The total budget for the project is €16 million (US$19 million).