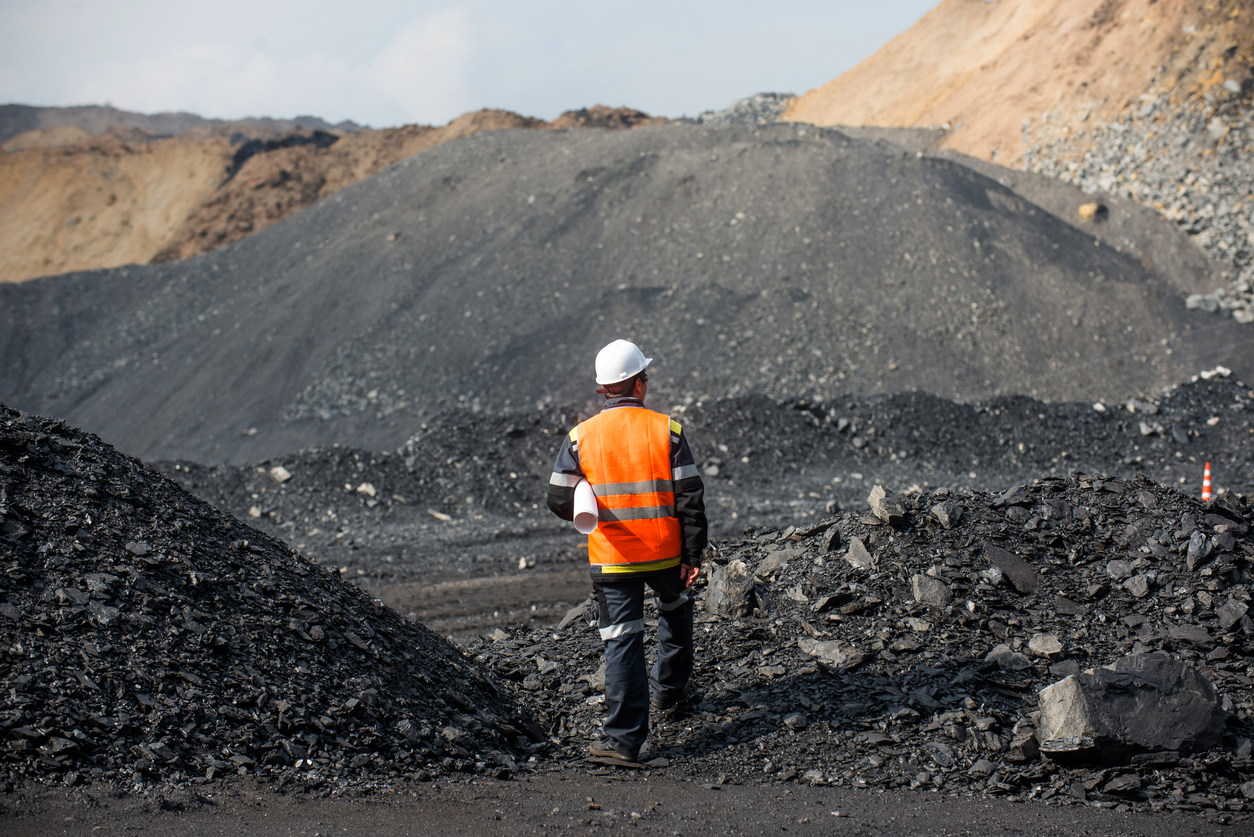 The European Commission on July 14 outlined plans for a controversial CBAM which would require importers of goods such as steel, cement and aluminium from non-EU countries to buy certificates equal to the carbon price that would have been paid if the production had taken place in the EU.

The move is designed to address carbon leakage and, if adopted by the EU institutions, means that free allocation of carbon allowances to miners and energy intensive industries will gradually be phased out from 2026.

Phasing out free carbon allowances is a considerable development for the mining and smelting industries. Steel and aluminium producers receive a large number of EU allowances for free, in some cases enough to cover 100% of their emissions. This is to prevent ‘carbon leakage': industries relocating to jurisdictions overseas with less stringent penalties on pollution.

On one hand, mining is a lot less energy-intensive than metals production. In Europe, energy accounts for around 10-20% of miners' production costs compared with 80% for steel and aluminium producers. Most of the CO2 emissions from mining operations are from electricity generation, typically on-site gas or coal-fired plants.

Yet a reduction in free allowances could lead to significant cost increases for miners as they would need to purchase more allowances in the market at rising prices. Carbon prices have risen from levels below €5/tonne in 2016, to between €20-30/t last year and are currently trading above €50/t.  Many analysts expect prices to continue to rise on the back of further market reforms. On Wednesday, the commission proposed plans to further reduce the supply of allowances, phase-out free allocation for other sectors such as aviation and bring in shipping under the ETS.

Unsurprisingly, Europe's miners are concerned about their competitiveness when free allocation ends.

"CBAM will phase out free allowances in the long run, this will increase CO2 costs for production in the EU," said Rolf Kuby, director of the EU office at the European Association of Mining Industries, Metal Ores & Industrial Minerals told Mining Journal.

"Since CBAM is not foreseen with an export compensation of CO2 costs, international competitiveness will decrease. Production outside the EU for an international market may become more attractive," he said.

The rising cost of electricity is also a concern. Unlike energy-intensive industries such as steel, miners are not compensated for higher electricity prices as a result of the ETS.

"Unfortunately mining is not included for compensation of indirect C02 costs in the electricity price. This is a significant cost for EU mining," said Kuby.

The mining industry in Europe employs around 350,000 people directly and about 2.5 million people indirectly.  The EU is an important producer of chromium, copper, lead, silver and zinc. Countries that have active mines include Austria, Sweden, Finland, Greece, UK, Ireland, Poland, Portugal and Norway.

Higher mining costs could push up prices across a wide range of products, including key exports such as automobiles. Europe's domestic demand for raw materials is also expected to increase on the back of the green deal and anticipated growth of renewables such as wind turbines, solar PV and battery storage.

However, the EU will also need to take WTO rules into consideration when designing the CBAM in order to avoid a legal battle with non-EU countries. Arguably, the approach of phasing in the CBAM and phasing out free allocation of carbon credits should be sufficient in terms of ensuring compliance with WTO, Totis Kotsonis, a partner with law firm Pinsent Masons told Mining Journal.

"But no doubt countries which are concerned that CBAM is protectionist and designed to penalise their own industries would be having a detailed look at the proposals and won't shy away from challenging this if implemented, if they consider this to breach WTO obligations," Kotsonis added.

The CBAM appears to have support from the European Parliament, but will also need backing from the member states in the Council of the EU before it is enshrined into law. Kotsonis noted that a number of EU member states including Austria, Czech Republic, Denmark, France, Lithuania, Luxembourg, Slovakia, Spain and the Netherlands have already declared their support for a carbon border tax.

"I would expect that the Commission's proposals - whether in their current or slightly amended form - would ultimately gain approval by the EU Council - which can vote these in by qualified majority - as well as the European Parliament," he said.

The CBAM will in principle apply to all non-EU nations that do not participate in the ETS, or have a linking arrangement such as Switzerland. The UK ETS, which came into force in May and which may link to the EU ETS in the future, was not mentioned in the commission's draft proposal.

According to the commission, the countries that would potentially be most exposed to the CBAM include Russia, Ukraine, Turkey, followed by certain Eastern European countries, Belarus and Albania among them, as well as North African countries Egypt, Algeria and Morocco.

Miners and mineral exporters across the world will be curious to find out if their carbon abatement policies will be taken into account when the CBAM is implemented.

"Proposals to tax imports of iron, steel, aluminium, cement, fertilizer and electricity under the current proposal need to fairly take into account different ways other countries are managing the reduction of carbon emissions in their economies," said Tania Constable, CEO of the Minerals Council of Australia in a statement.