FMG comes round on scope 3 targets

FMG comes round on scope 3 targets 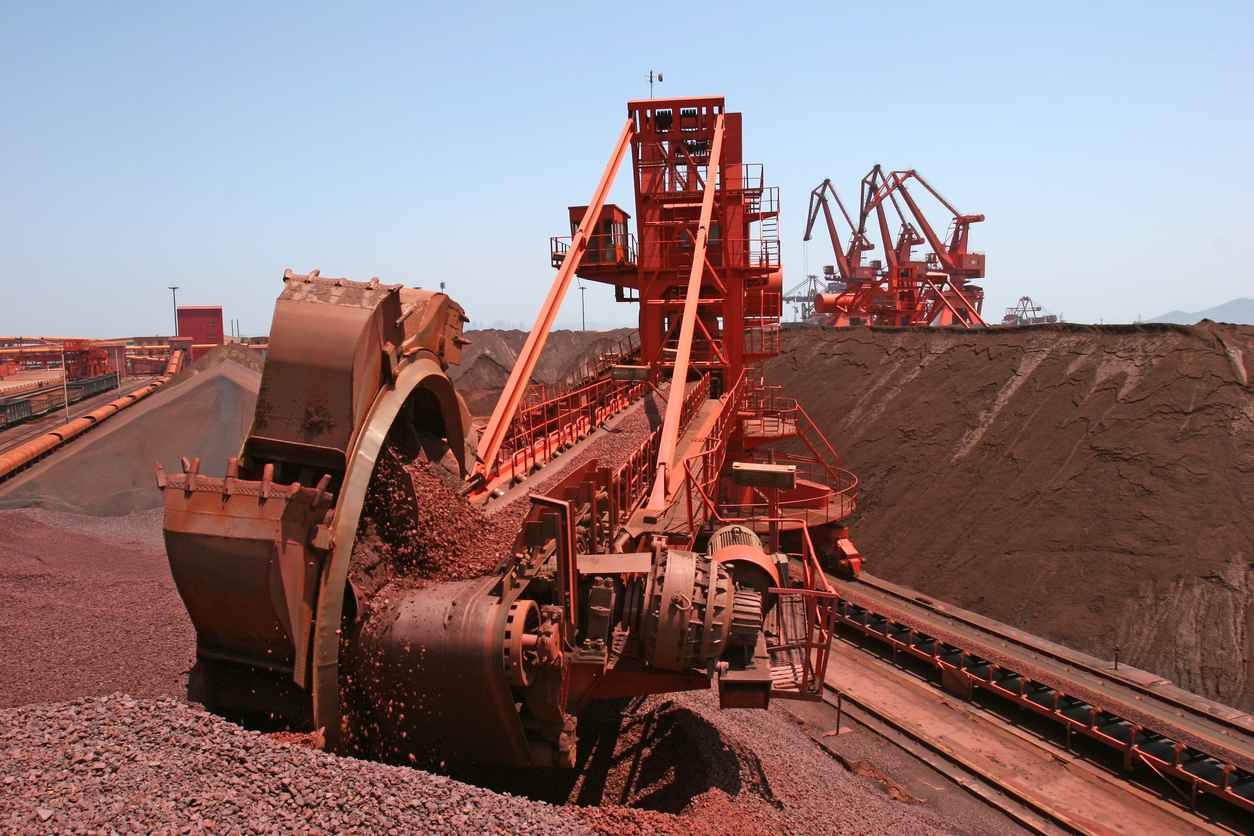 FMG has previously stopped short of setting scope 3 emissions targets, arguing that it can't control the actions of its customers.

CEO Elizabeth Gaines said the company had been measuring scope 3 emissions, but the board had determined to set targets, which will be announced next month.

"We've been working with our customers on ways to reduce scope three emissions for some time," she told reporters this morning.

"But we do think the appropriate time now, given what we're seeing is that rapid acceleration of that transition to green energy, that this is a time to set those targets."

FMG chairman Andrew Forrest said the company had resisted calls to set the targets sooner until it had a strategy to achieve them.

"I would say, setting scope 3 targets without a strategy on how you're going to help your customers decarbonise is pretty vapid and pointless," he said.

"I mean, it ticks boxes and get people claps on backs and all of that, but it doesn't do anything.

"Fortescue resisted setting scope 3 targets until it had a concrete plan that could really help its customers decarbonise and we resisted market pressure, pointless market pressure, to announce scope 3 emissions when we had no plan we could execute behind that."

"We are working on a number of ways to create green iron ore and very high-grade green iron ore through various operations, particularly Iron Bridge, and we intend to prove that can be done, or not, well inside the 2030 time bracket.

"And as we have become confident in a plan, in a strategy that can be executed, now we can become confident that we will not join the queues of the vapid, the meaningless and those who green-rinsing either their careers or green-washing their companies through announcing scope 3 emissions when they have no idea whatsoever, how to get their customers to go green."

Gaines said the policy would build on FMG's history of setting stretch targets.

"When we set targets, we set targets with a goal to achieve them, and we've been industry leading in our target for carbon neutrality by 2030, so we spend less time worrying about what others are doing and more time focusing on what we can do, setting those stretch targets and making sure we have a pathway to achieving them," she said.

"So I think it's less about how our targets will stack up against others, it's more about the fact we will have a target, it will be an ambitious target as all of our targets are, and importantly, we will have a pathway to achieve that."