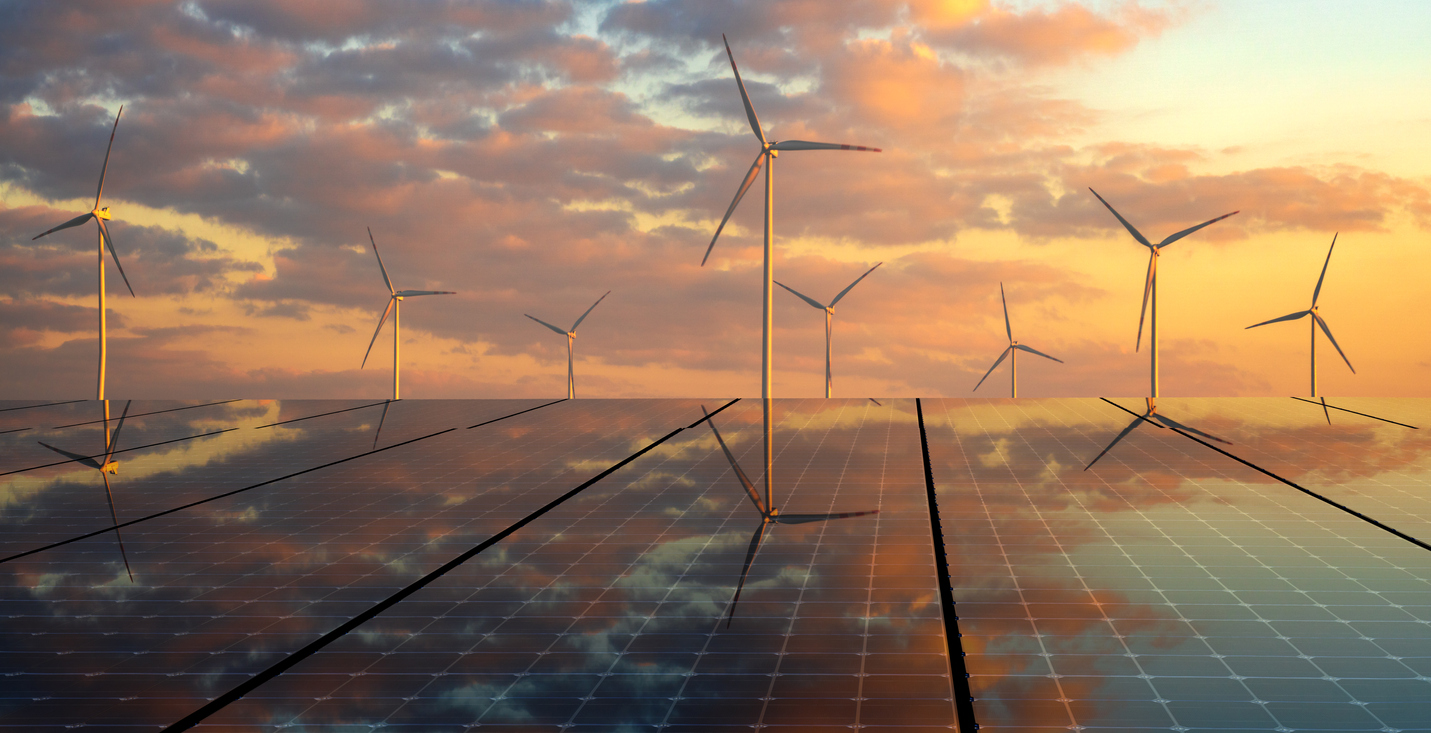 Fortesque Future Industries has submitted plans to the WA government to build a 5.4GW renewable energy hub near Ashburton, in the Pilbara, to power its parent company’s iron ore mining operations in the region.

The plans, submitted by FMG subsidiary Pilbara Energy, proposes to build what it calls the Uaroo Renewable Energy Hub, on the Uaroo and Emu Creek Pastoral Stations, around 120 kilometers south of Onslow.

The development would see 340 wind turbines generate around 2GW and solar pv generate around 3.3GW, supported by a 9.1 gigawatt-hour battery, alongside substations, associated supporting infrastructure, tracks and roads and corridors for electrical cabling.

The wind turbine models currently under consideration for the proposal would have a total height (from ground to blade tip) of approximately 250m, with  solar PV distributed between the wind turbine rows.

One substation would be connected to every 50 wind turbines and associated solar array.

A 220kV transmission line will connect the hub to a substation at the Eliwana mining operations.

The Dampier to Bunbury Natural Gas Pipeline runs right through the middle of the development.

The hub would be built around 170km west of the Fortescue Metals Group-operated Eliwana Mine and will help the company achieve its net-zero scope 1 and 2 emissions target by 2030.

The company expects the hub to reduce emissions by around 1.5 million tonnes of CO2 equivalent by 2030.

The site will take up space of around 61,525 hectares and have a disturbance footprint of some 10,158ha.

Topsoil would be stored and used to rehabilitate disturbed areas following construction.

FFI will manage the development and implementation of the project.

"The proposal will demonstrate the viability of zero-carbon technologies in fuelling commercial-scale operations and will encourage other proponents to follow suit," the proposal states.

The plan expects the hub to take up to seven years to build, with an operational life of 42 years.

The proposed site dwarfs FMG and Alinta's 60MW Chichester Hub Solar farm which was switched on at the end of last year- the state's largest solar farm on a remote network.

Other miners have also been pursuing massive renewables projects in the Pilbara to reduce their emissions - last year Rio Tinto announced plans to build 1GW of wind and solar in the region, as part of a wider A$10 billion push to decarbonise.

An FFI spokesperson told Energy News that the company "looks forward to working with our neighbours and all stakeholders to further investigate and develop this project".

"Western Australia is well-positioned to participate in the global renewable energy transition," she said.

"FFI is exploring the potential development of a renewable energy hub at Uaroo in Western Australia's Pilbara region.

"This will support Fortescue's industry leading commitment to achieve carbon neutrality for Scope 1 and 2 emissions in its mining operations by 2030."

The company's ambitious and somewhat bellicose announcements on decarbonisation and green hydrogen have been met with scepticism by some analysts who argue their value and expected return, at least at this stage, cannot be quantified.