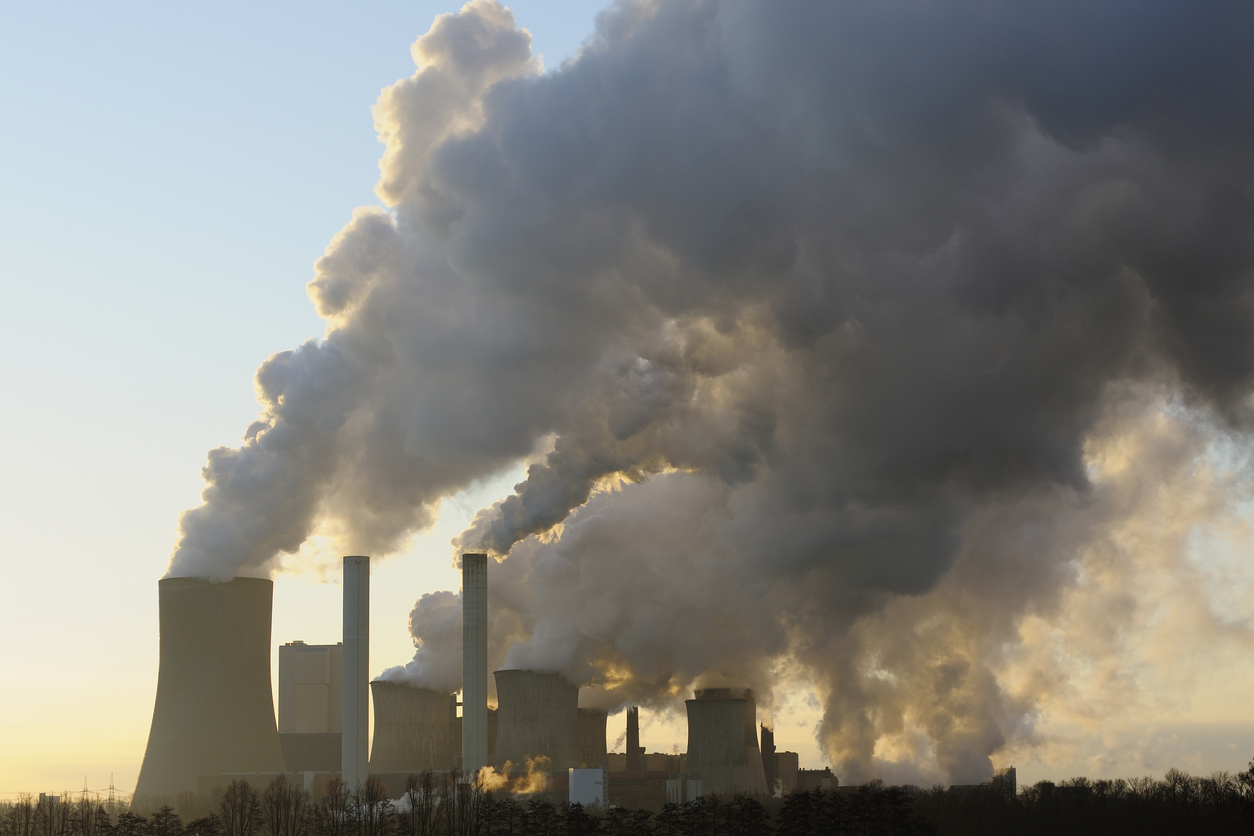 Glencore can proceed to development when it obtains Queensland gov approval

Coal giant Glencore will not need to undergo the extremely arduous process of obtaining ministerial approval for its carbon capture and storage project in Queensland’s Western Downs region.

Most major projects require the federal environment minister to sign off a development, however this month the government declared Glencore's $210 million Carbon Transport and Storage Company project "not a controlled action".

Such applications to the minister, under the Environment Protection and Biodiversity Conservation Act 1999, can take as long as 1000 days to be approved or knocked back.

By skipping this step, Glencore can proceed directly to development as soon as it obtains Queensland government approval.

It is good news for the CCS hopeful.

The Millmerrin power station is owned by China Huaneng Group, not Glencore, which is collaborating with CHG to prove up CCS technology.

Glencore's CTSCo project will demonstrate Australia's first - and the world's third - full-scale, operational and end-to-end use of CCUS on a coal-fired power station.

Australia only has one other CCS project - developed by Chevron at the Gorgon LNG project in Western Australia. However, costs blew out and the project was brought online a decade later than required.

Glencore received $5 million from the federal government in 2021 for design and engineering of the project.