Green Revolution puts aluminium back in the spotlight

Green Revolution puts aluminium back in the spotlight 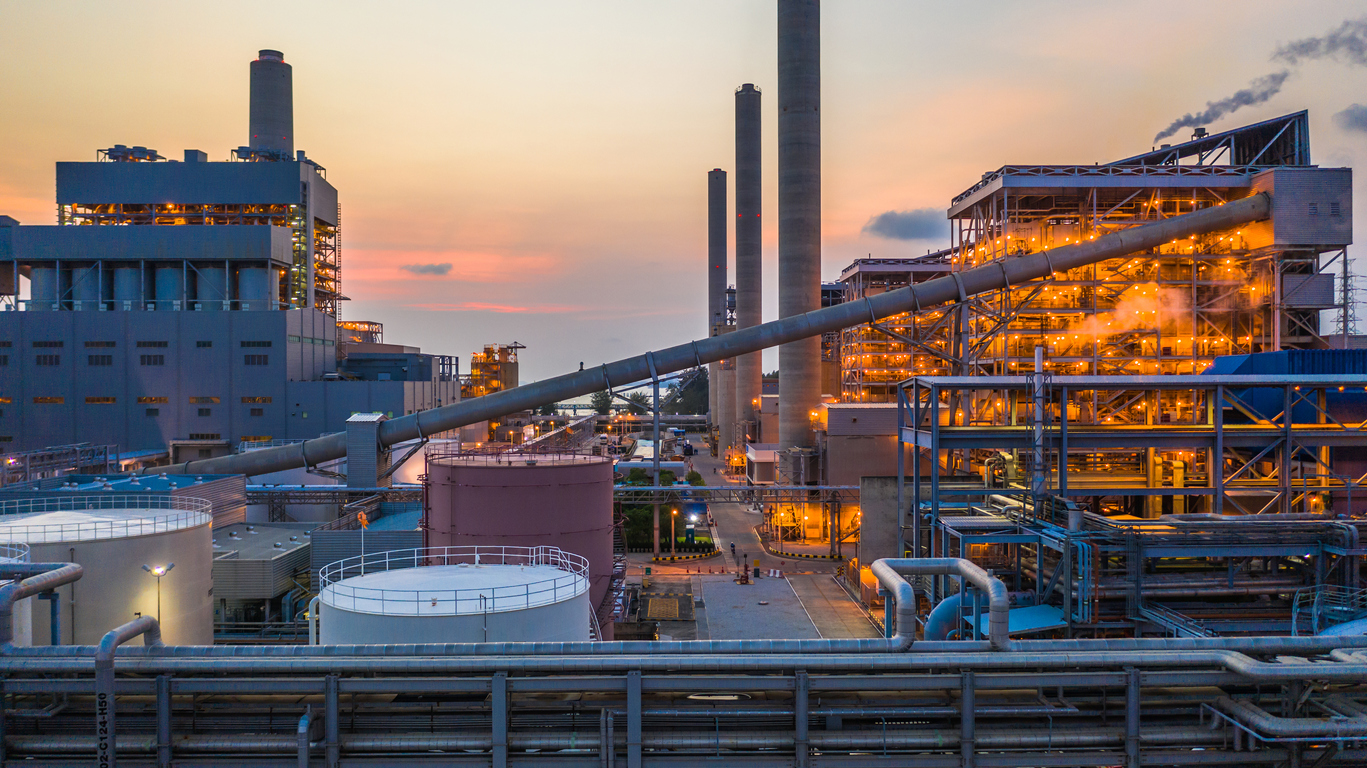 The market for aluminium is going to radically change going forward

I have been investing my own money in mining companies across the world for many years, with a clear focus on those materials that are going to benefit from the move towards a greener world as we decarbonise our economies. One of the most interesting and largely ignored is aluminium, which already has a huge variety of uses, ranging from cooking foil to power cables to window frames. The market for aluminium is going to radically change going forward, driven on the one side by growing demand for green technologies such as batteries while on the other side a push towards the decarbonisation of aluminium production.

What makes aluminium unique is that it is lightweight, strong, corrosion-resistant and electrically conductive. We also use a lot of it, some 65m tonnes per year. There is also plenty of aluminium out there; it is one of the most abundant elements found in the earth's crust and a lot of is readily available close to the earth's surface. This is a good thing because aluminium is a key material for key decarbonisation technologies such as solar panels, wind turbines, batteries and electric vehicles.

However, aluminium is very energy and carbon intensive to produce particularly the smelting process which separates the aluminium from the bauxite it is commonly found with. The production of aluminium is already so carbon intensive that the industry's annual emissions of 1.1 billion tonnes a year are equivalent to the combined emissions of Germany and France. This of course puts aluminium consumers and potential new ones in a difficult situation if they want to use more of it.

This is particularly the case with automobile manufacturers. The average automobile uses 180kg of aluminium, making transport the major use for the metal. Going forward there will be a move to use more aluminium as it is lighter than steel which in turn is positive for the fuel consumption of the vehicle. Its use increases further in electric vehicles, with more of the metal needed for the electric motors and battery casing. This extra usage is likely to be around 70kg per car. Now let's assume there are 28 million EVs sold in 2030 (BNEF's EV Outlook) and we are at 20Mt of extra aluminium needed per year.

Of the new power generation technologies, solar is the one that uses the most aluminium. For every MW of solar installed, some 7 tonnes of aluminium are used, mainly for the frames and racking systems. Aluminium is the chosen material because it is light, durable and does not rust, and there are really no cost-effective alternatives. It is the same with wind turbines, which use about a tonne of aluminium for every MW of installed capacity, with most of the metal going into the wind tower and the nacelle. Again, the alternative solutions are more expensive and less robust. Global solar demand last year was 144GW and wind 91GW. If we assume that demand in 2030 is 615GW of solar and 626GW of wind (again based on BNEF's New Energy Outlook) that would mean the need for over 4.5Mt of extra aluminium per year.

What this means is that an aggressive greening of our energy system would require 24.5Mt of extra aluminium per year - a 30% increase on current demand - representing additional carbon emissions equivalent to the whole of Italy. The good news is that the use of these technologies does enable us to achieve a positive carbon balance over their lifetimes, but still there will be an increasing focus on the carbon cost of producing materials such as aluminium. This is already the case in Japan, where automobile manufacturers are being forced to consider so-called "Well to Wheel" emissions or lifetime emissions rather than just fuel consumption-related emissions. Europe is also going to follow this path and the same type of standards are likely to take place in other jurisdictions and industries.

In addition, we will see a growing number of carbon schemes put in place to tax carbon production. Perhaps the most radical is in Europe, where under the EU's proposed new carbon rules, aluminium producers will be forced to pay a tax on their production. At current carbon pricing levels this could add $2,000 a tonne to the cost of carbon-intensive aluminium.

To prevent production moving outside the EU to lower cost but more carbon intensive regions, the EU is planning a so-called border adjustment tax, whereby aluminium importers would also have to pay a tax on their production. This will have a big impact on Chinese production, which is heavily carbon intensive thanks to the use of coal for electricity production. The production of a tonne of Chinese aluminium may emit as much as 16 tonnes of CO2. In contrast, an Icelandic tonne, using geothermal electricity, may be as low as 4 tonnes. In terms of price differential, at current EU CO2 prices, this would result in a $1,000 benefit for the Icelandic producers.

What this all means is that we are going to see huge structural changes in the aluminium industry over the next decade.  In my view the biggest losers will be the Chinese and the Indians with their highly carbon intensive production processes. The winners will be the Norwegians, Icelandics and Russians with their renewable-powered facilities. But what is not clear is where all the new green capacity is going to come from. What is clear is that it is a huge opportunity for those that embrace new technologies and ways to produce green aluminium.

*Co-founder of Alexa Capital, Gerard Reid advises business leaders, politicians, and regulators in several jurisdictions, as well as certain energy and automobile companies. Previously head of cleantech at Jefferies, Reid has worked on the buy-side and the sell-side, and on energy and renewables corporate finance.