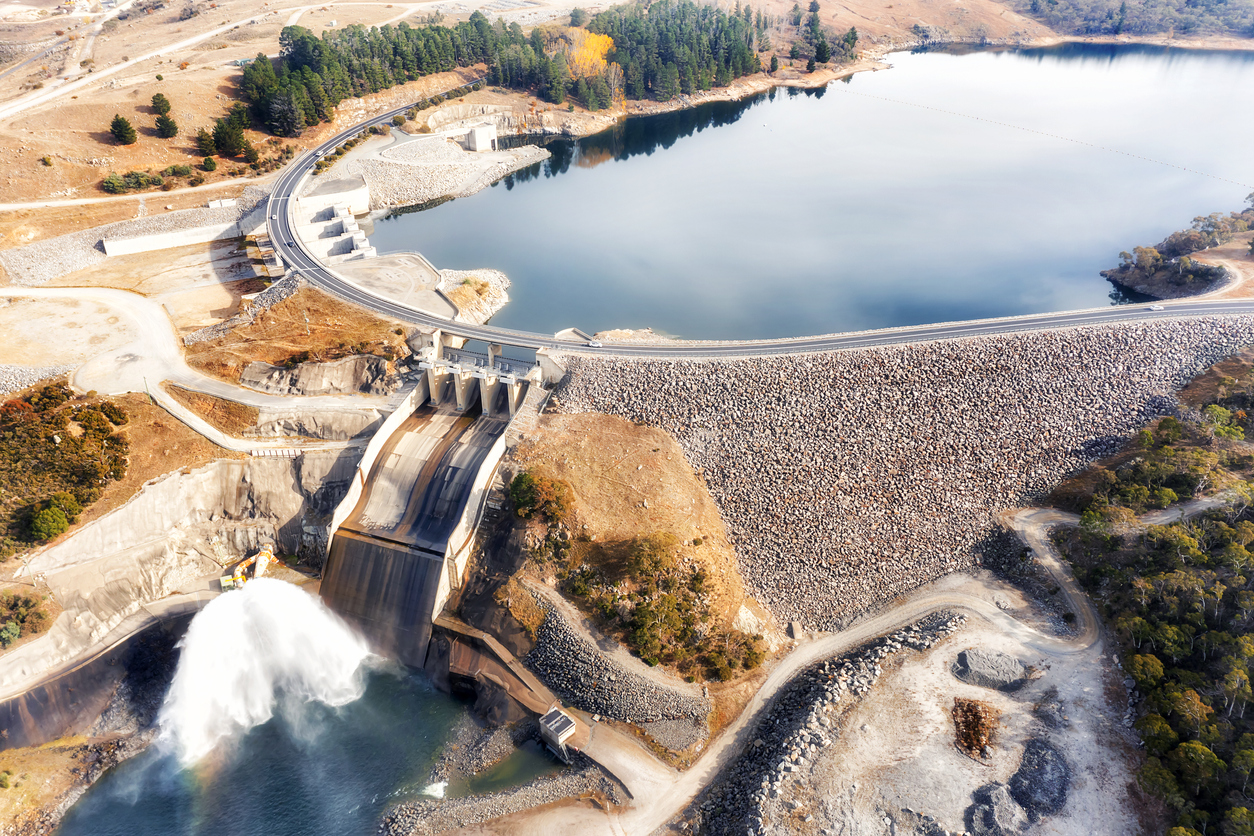 As a significant contributor to the world’s greenhouse gas emissions, the mining sector has a major responsibility to help address climate change.

Mining contributes 1 percent of all global Scope 1 and 2 carbon emissions (or 4-7% when fugitive-methane emissions from coal mining are included) and has a 28% share of all emissions when Scope 3 is taken into account, according to a McKinsey study.

Furthermore, increasing demand for mined raw materials such as lithium, copper and rare earths to support the growth of ‘green’ industries is driving up the use of energy-intensive industrial processes.

Efforts are underway to improve the energy efficiency of mining operations. While efficiency programmes can deliver significant improvements in emissions intensity, the key to eliminating emissions is for miners to invest heavily in renewables.

By developing green energy infrastructure to power mine sites and surrounding areas, miners can also increase access to clean energy for their local economies and support a broader greening of society.

To ensure the global mining industry has a net positive impact on climate change, renewable energy generation will need to outpace the mining industry’s surging energy consumption, and miners must be proactive.

Mining companies worldwide are now rapidly increasing their investment in renewables. Following steady growth in annual renewables installations between 2008 and 2018, the numbers tripled in 2019 with 3,397 MW of new capacity added during that year alone, according to BloombergNEF. Globally, around 3.5 GW of renewable energy capacity is operational or under development for powering mining applications. However, this momentum must accelerate further if the aggressive global emissions targets are to be met.

Critically, cost should not be a barrier.  Various renewable energy generation technologies–namely solar PV, wind and geothermal–are already cost-competitive with conventional generation technologies, global asset management business Lazard noted in October 2021. Despite the impacts of COVID-19, investment in renewable power capacity rose for the third consecutive year in 2020 and corporations continued to break records for sourcing renewable electricity, according to the REN21 Renewables 2021 Global Status Report.

There are four ways in which the mining sector can integrate renewables into mining and downstream production processes. The most obvious is through increasing the share of renewables in the electricity consumption of operations. Polyus has done this for 100% of its producing assets, and other majors, such as Rio Tinto, Glencore, and Barrick Gold, have done this for approximately 73%, 27% and 18% of their operations respectively.

Other opportunities for renewables integration include: (1) the replacement of fossil-fuelled vehicles with electric vehicles charged from renewable sources, trolley-assist systems powered by renewables, or hydrogen-powered vehicles; (2) the use of renewables for feedstock in energy-intensive production processes, such as hydrogen reduction in iron and steel making; and (3), at sites in certain regions where renewable energy technologies such as wind and solar can be installed, the conversion of excess electricity into clean hydrogen to be stored for later use in other mining activities.

In April 2021, Polyus was proud to become one of the first mining companies in the world to meet 100% of its operational electricity needs with renewable energy. In 2021, direct supply agreements with hydropower generators covered 90% of Polyus’ electricity consumption, with I-REC green certificates offsetting emissions from the remaining share. Polyus expects to slow down its purchasing of I-REC certificates in the future.

Meeting this target of 100% renewables has been a long-term strategic objective for Polyus. In 2015, Polyus declared its support for the ICMM’s climate change statement issued prior to the Paris Climate Conference (COP21). Moving forward to 2021, the company signed the ICMM’s open letter committing to reach net zero Scope 1 and 2 greenhouse gas emissions in the coming decades.

As is typical for major mining companies, Polyus’ assets were initially supplied with electricity from its own generating facilities, which were fired by coal and diesel. To reduce the company’s reliance on these high-carbon sources, Polyus spent over a decade constructing many hundreds of kilometers of high-voltage powerlines across Russia, representing investments of around $300 million, that would enable it to connect its assets to the electricity grid.

In 2020, in the Magadan Oblast in Russia’s Far East, where Polyus operates the 11.4 Mt/y-capacity Natalka mine, the company completed the construction of a power transmission line (with a 220-kV distribution point) and a 220-kV substation for the distribution of hydro-generated electricity. The facilities power the development of the Yano-Kolyma gold ore province. The substation provides 38 MW of additional electrical capacity to Natalka and has reduced pressure on the region’s infrastructure, which has encouraged new inbound investment.

In 2021, Polyus finally achieved 100% hydropower after commencing a contract with a major Russian hydroelectricity supplier to provide approximately 1 billion kWh of energy per year to Olimpiada and Blagodatnoye (Polyus’ two largest mines, with a combined 1.552 million ounces of doré gold production in 2021).

Russia has the world’s greatest water resources and ranks second after China in terms of untapped hydropower potential. Other regions across the world have similar opportunities. Operators in China and Canada benefit from access to major hydroelectricity resources, and those in Australia, the United States, and Chile can take advantage of abundant solar and wind resources.

Miners worldwide can take inspiration from those operators that have already achieved 100% or near-100% renewables consumption. Whilst a step change in reducing emissions is never easy, one thing is clear: by making decarbonisation a strategic priority, evaluating the range of opportunities available and committing efforts and investment for the long-term, the industry can make a substantial contribution to combatting global climate change and securing a bright future for generations to come.