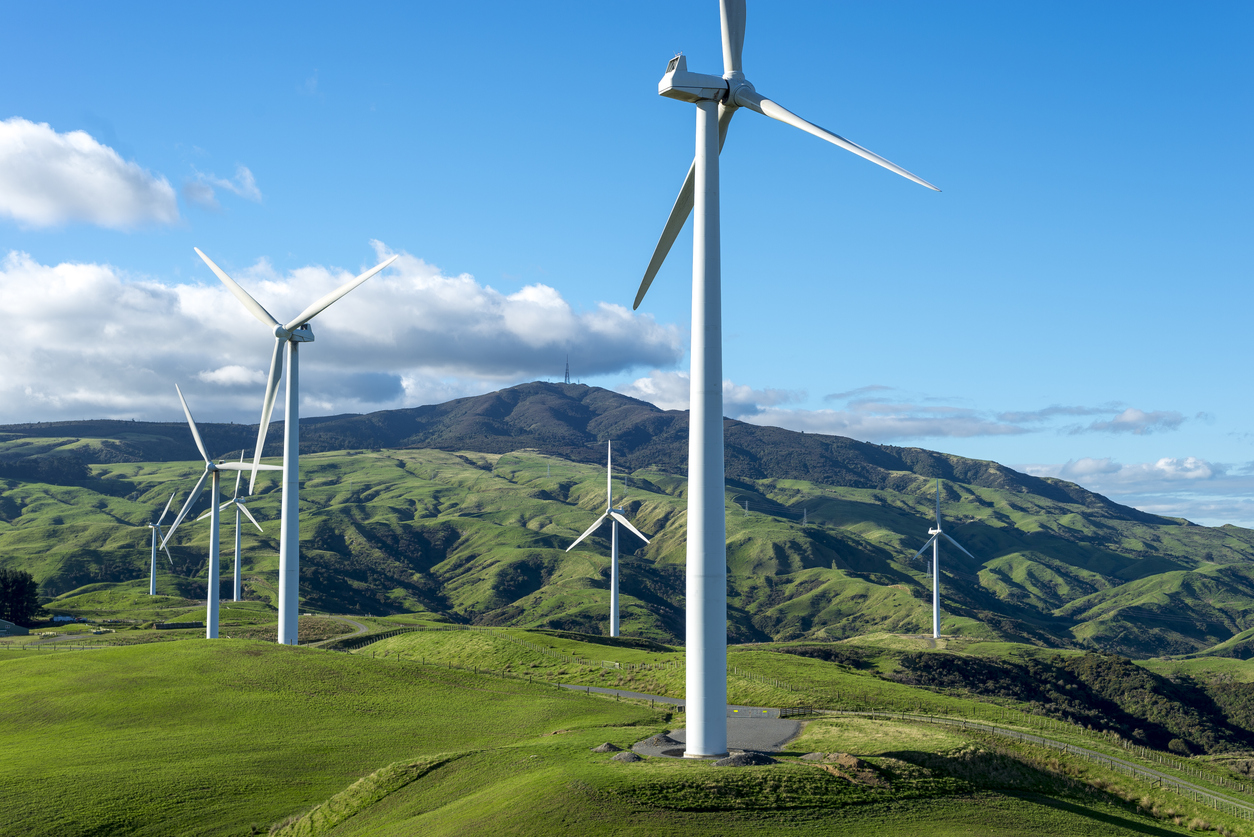 Investors will play the largest role in the net zero transition

Investors will play the largest role in the net zero transition, former US senator and special advisor to Jefferies Bob Corker believes.

Jefferies thinks "net zero" will likely be the next formulation of ESG investing, which is focused on environmental, social and governance considerations and has been acknowledged by the mining sector.

"If corporates want to be in good stead with shareholders, they must address ESG issues appropriately or their cost of equity will rise," Corker told a lunch hosted by the US-based investment bank as part of its inaugural Net Zero Summit.

"Second, investments can lead to additional technological breakthroughs, and in order to meet the goals of the Paris Climate Agreement, massive capital mobilisation is required."

He argued investors were the most powerful force in the transition to carbon neutrality and must utilise this power.

Jefferies noted mining companies in general were taking action to reduce their carbon footprint, although many had been found lagging on Paris climate goals.

It said Glencore stood out as it was the only major miner committed to fully comply with the Paris Agreement on Scope 1+2+3 emissions.

"This may be surprising to some investors as Glencore is one of the world's largest producers of thermal coal, but it is also evidence that Glencore is willing to significantly change the way it operates in order to position the business to benefit from decarbonisation," analyst Christopher LaFemina said in a note yesterday after a fireside chat with Anna Krutikov, Glencore's head of sustainable development.

"Supply constraints in these metals are significant, in part due to more stringent environmental permitting for mining projects in almost all regions," he said.

"We expect higher prices for these metals to lead to earnings growth for Glencore and other miners, and improved environmental performance for Glencore should also lead to a higher P/E multiple as the company emerges as a winner on the path to net zero."

Among its suggestions, Jefferies said "net zero" investors should not make incremental investments into fossil fuels and should invest in supply chains to support the decarbonisation transition.