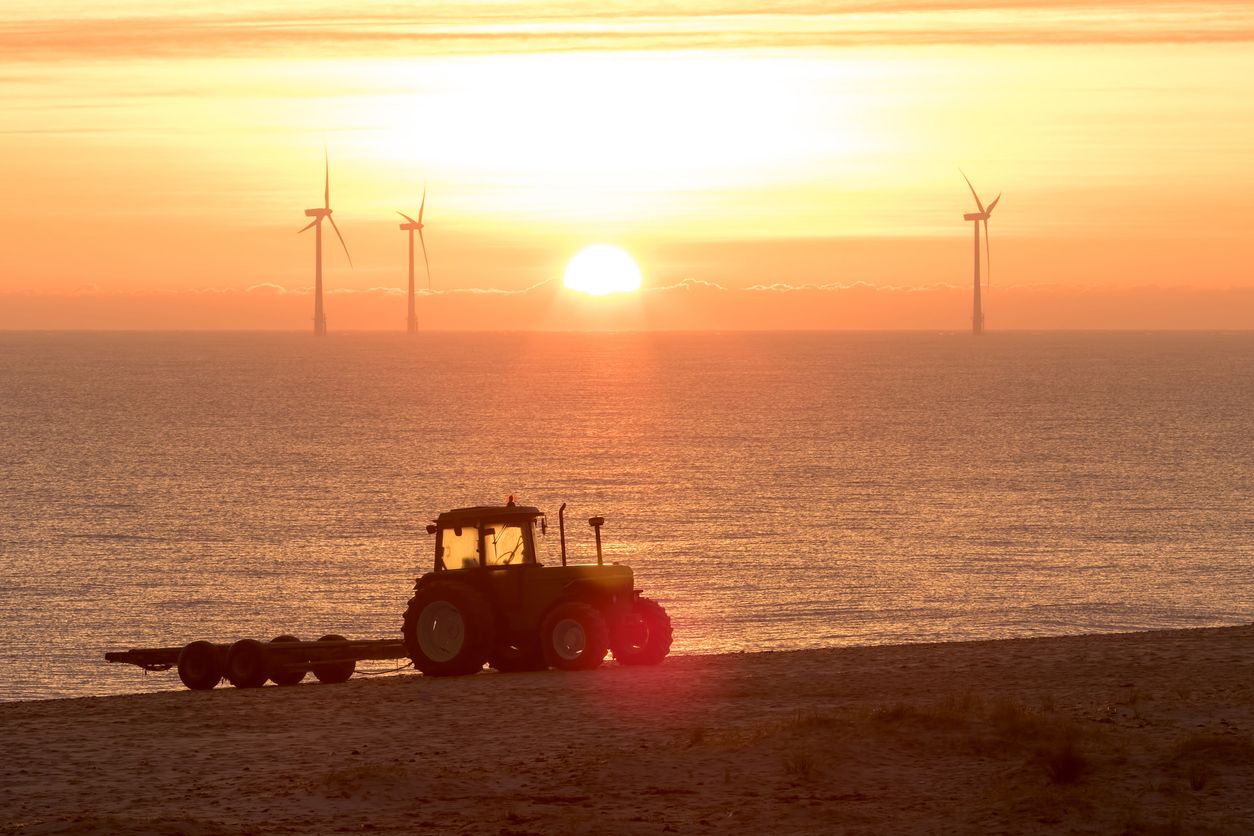 Demand increase for metals would be substantial for upcoming energy transition

Mining companies would benefit from the creation of a global carbon tax, researchers from the University of British Columbia found.

A global carbon tax would increase pressure on other industries to use less-carbon intensive technologies, which would drive up demand for the metals and minerals required for the energy transition.

The demand increase would be substantial.

"To get to zero emissions, we need metals," report co-author Benjamin Cox said. "It would be the largest boom the mining industry has seen since the California Gold Rush of 1849. The demand would be infinite."'

Though the mining industry is responsible for 8% of global emissions, it has a "uniquely high value per tonne of CO2 emissions," the report said, particularly when compared to the energy, construction, and agricultural sectors.

"The implication of this is that the mining industry, on the whole, would be less financially impacted if a global carbon tax is introduced, compared to other industries," the report states.

Aluminium production and steel are noted exceptions to this finding, the report adds.

The industry would not be materially impacted by the introduction of a global carbon tax, and it would not change the underlying costs of processes in base metal mining, the report found.

The sector would also benefit from publicly supporting initiatives to obtain zero-emission status by 2050 while paying "relatively minor taxes", when compared to other industries.

The mining sector is unlikely to lose jobs, contrary to occasional claims from the industry, the report said.

"Governments endowed with mineral resources are likely to see growth in employment with the harmonised introduction of CATS [carbon added tax]," the report said.

The report was co-authored by University of British Columbia professors Nadja C. Kunz and John Steen. Kunz is the Canada Research Chair in Mine Water Management, and Steen is the Director of the Bradshaw Research Initiative for Minerals and Mining.

Other industry analysts agree that a global carbon tax will be beneficial for the mining sector.

The implementation of a carbon tax will help provide guidance to miners and provide them with information on where they need to cut emissions, PwC's Sarah Marsh told Mining Magazine in January.