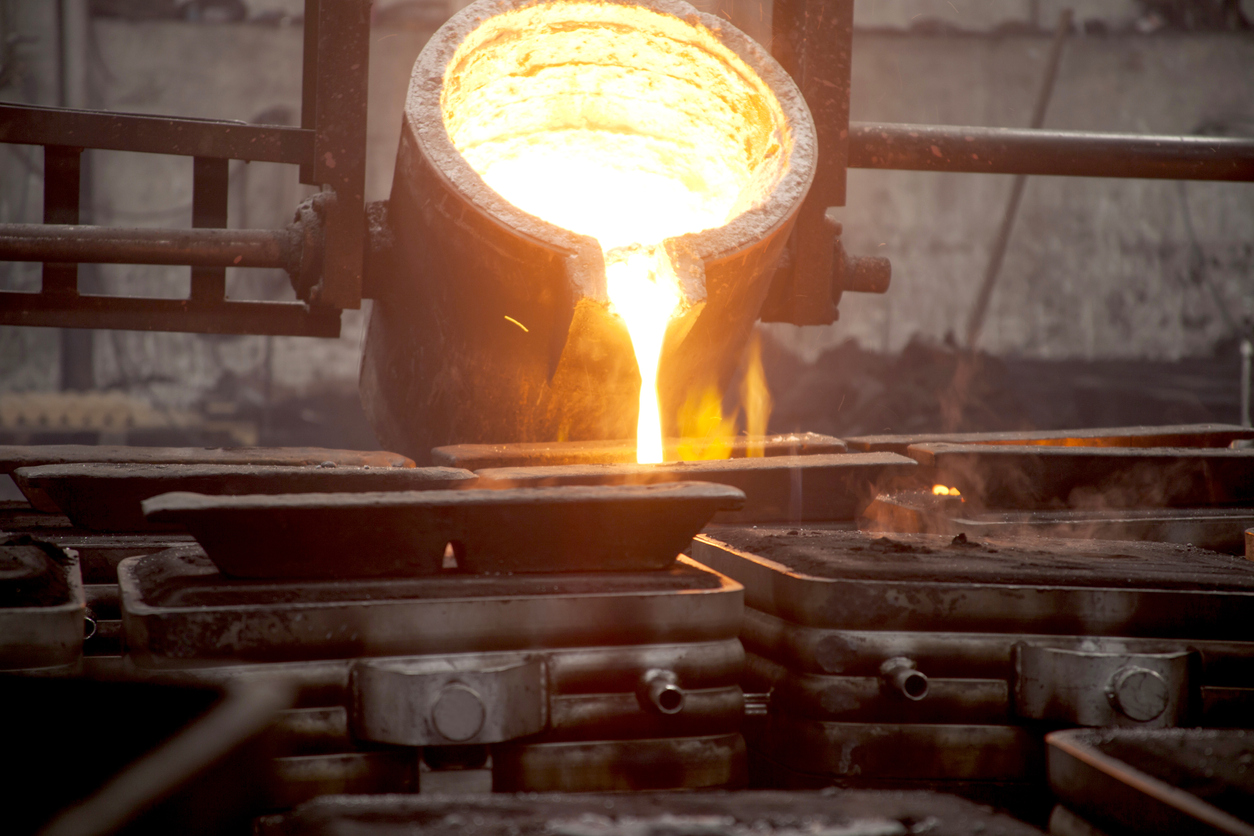 Northern Graphite has been advised to consider the use of electric vehicles to cut down on emissions, following an update from Minviro on the company's Bissett Creek deposit using Minviro's Life Cycle Assessment.

The LCA has determined that incorporating an electric fleet will substantially lower Bissett Creek's carbon emissions. The LCA also recommends that Bissett Creek should use electricity from Ontario's power grid, instead of using natural gas.

According to the Minviro report, a Bissett Creek-produced lithium-ion battery has a carbon footprint of 6.3 kg of CO2 equivalent per kilogramme of product.

"However, Northern intends to very proactively identify opportunities to create its own carbon credits as part of its land stewardship obligations with respect to the company's mining leases."

Bissett Creek is projected to produce between 20,000 tonnes and 25,000 tonnes per year of concentrate, according to a feasibility study completed in 1989.

Northern Graphite contracted Minviro in March 2021 to undertake a LCA on the project, to determine the project's carbon footprint potential in addition to assisting in developing measures to mitigate these emissions.

The first part of the LCA assessment is a ‘shovel-to-gate' assessment of the project's environmental impacts, and collection of data for mining and concentrating the ore to differentiate Scope 1, 2, and 3 emissions.

The second part of the LCA assesses the environmental impact of mining activities and the concentration of natural graphite, as well as the impacts of generating battery anode material.