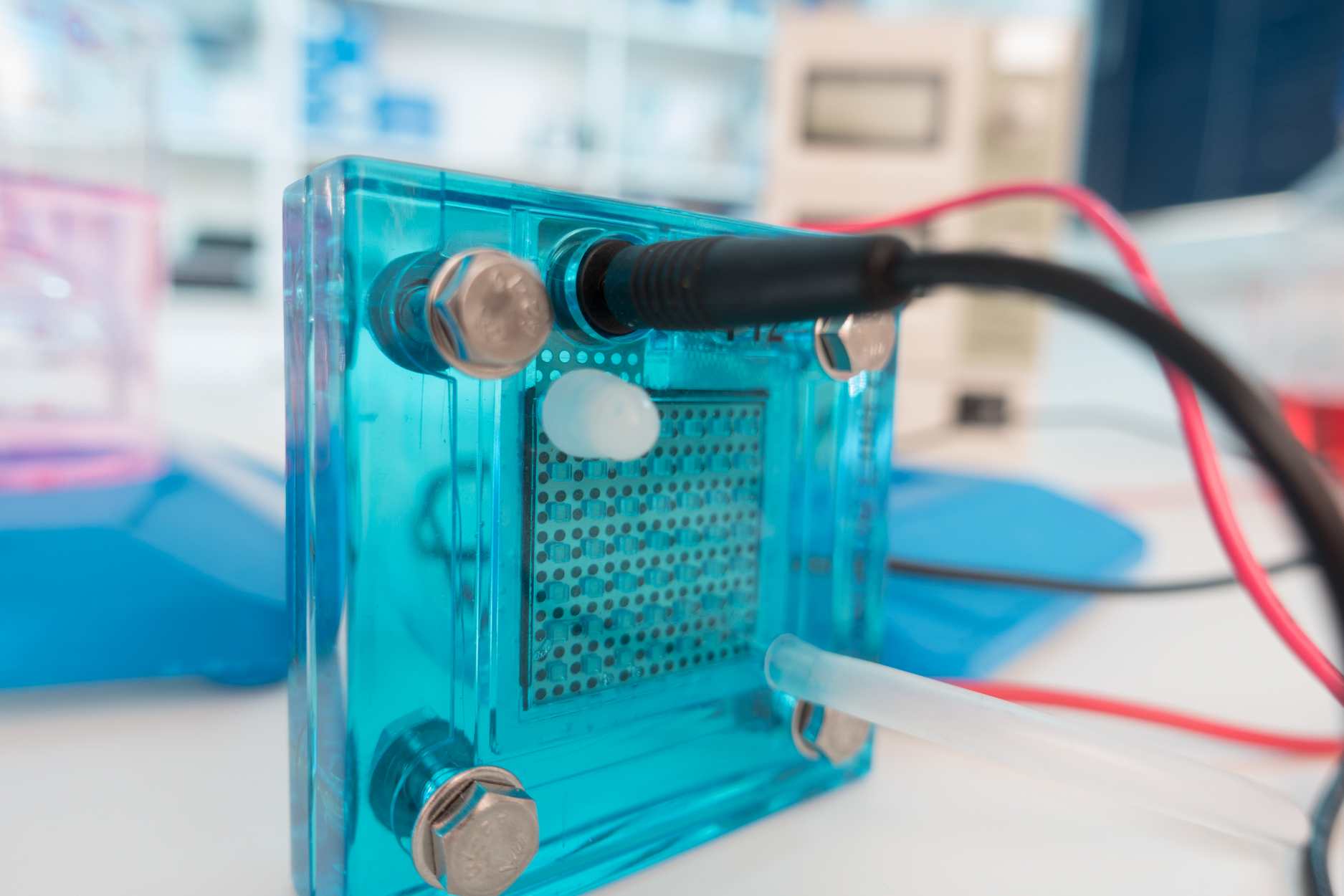 The push for green hydrogen and use of Proton Exchange Membrane (PEM) electrolysers has the potential to benefit platinum demand, according to a leading producers group.

The World Platinum Investment Council this week referred to the momentum building towards decarbonising the global economy, starting with the December launch of the ‘Green Hydrogen Catapult' initiative.

Under the UN-backed initiative, leading green hydrogen industry leaders announced a global coalition to accelerate the scale and production of green hydrogen 50-fold in the next six years.

They're targeting the deployment of 25 gigawatts through 2026 of renewables-based hydrogen production, with a view to halving the current cost of hydrogen to below US$2 per kilogram.

The WPIC described green hydrogen as a zero-emissions, sustainable fuel made by using renewable energy to power electrolysis that split water into its constituent parts, saying platinum in conjunction with iridium was used as a catalyst in PEM electrolysers which used polymer electrolyte, one of the two leading electrolysis technologies available in the market.

"This is by no means the only plan on the horizon," the council said, referring to January news that Linde - a global leader in the production, processing, storage and distribution of hydrogen - would build, own and operate the world's largest PEM electrolyser plant in Germany.

The WPIC also said Siemens Gamesa and Siemens Energy were working on "a potentially game-changing project" to fully integrate a PEM electrolyser into an offshore wind turbine as a single synchronised system to directly produce green hydrogen.

Johnson Matthey saw PEM electrolysers as a growth area and the US re-joining the Paris climate agreement should also bolster momentum and accelerate hydrogen adoption, the council added.

"The rapid growth of the PEM electrolysis market clearly has the potential to benefit platinum demand, albeit modestly in the short to medium-term," the council said.

"What is more, expansion of hydrogen production capacity and associated infrastructure will facilitate the adoption of PEM fuel cell electric vehicles.

"The combined impact on platinum demand as these two PEM technologies take off will be significant over the longer term."