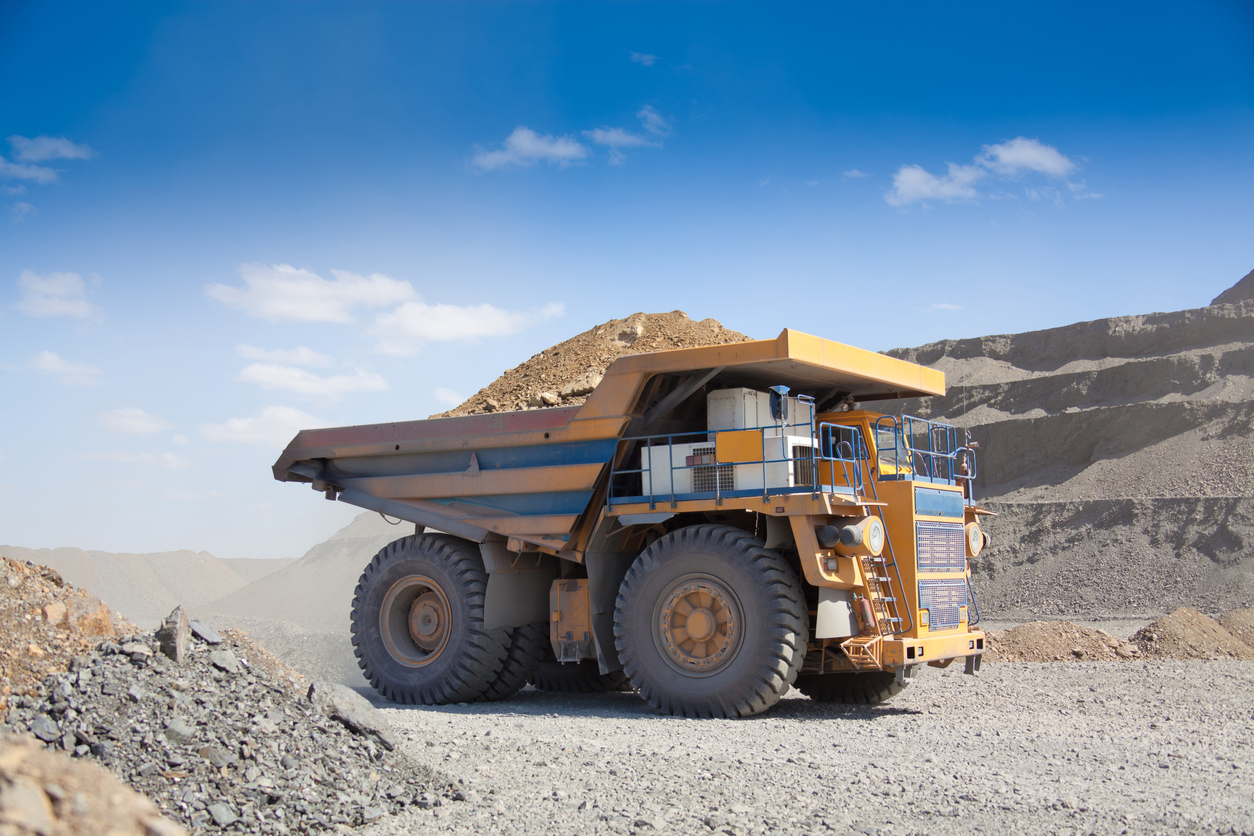 Rio Tinto has signed a contract with Caterpillar agreeing to collaborate on the development of the original equipment maker’s zero-emissions autonomous mining haul trucks.

The contract progress a memorandum of understanding the two companies signed last September.

That includes a pilot trial at a Rio Tinto site. That trial is expected to be conducted in a few years' time.

Should the Caterpillar 793 zero-emissions autonomous truck prove commercially viable, Rio Tinto will have the opportunity to buy some of the first trucks produced.

This gives Rio Tinto the opportunity to have the world's first operational deployment of a sufficient number of 793 zero-emissions autonomous haul trucks to operate a loading circuit at Gudai-Darri.

Rio Tinto chief commercial officer Alf Barrios said formalising the contract was another step in the miner's ambition to reach net zero emissions across its operations.

"We are excited to be working with Caterpillar on game changing technology to help us decarbonise our operations," he said.

Caterpillar group president Denise Johnson said she was proud to see the work between Caterpillar and Rio Tinto progress as Caterpillar deployed site solutions in support of Rio Tinto's objectives.

"We look forward to seeing the sustainable impact across the full site enabled by the integration of automation and electrification technologies.

"By leveraging these technologies across their sites, Rio Tinto can more safely increase productivity, efficiency and be more sustainable.

"We are pleased to be part of Rio Tinto's sustainability journey and look forward to building on our longstanding collaboration."

Caterpillar is not committing to a specific zero-emissions technology but rather looking to work out what technology best suits Rio Tinto's needs.

In June Rio Tinto announced it would deploy the world's first autonomous water truck at Gudai-Darri.

That truck is also being produced by Caterpillar.