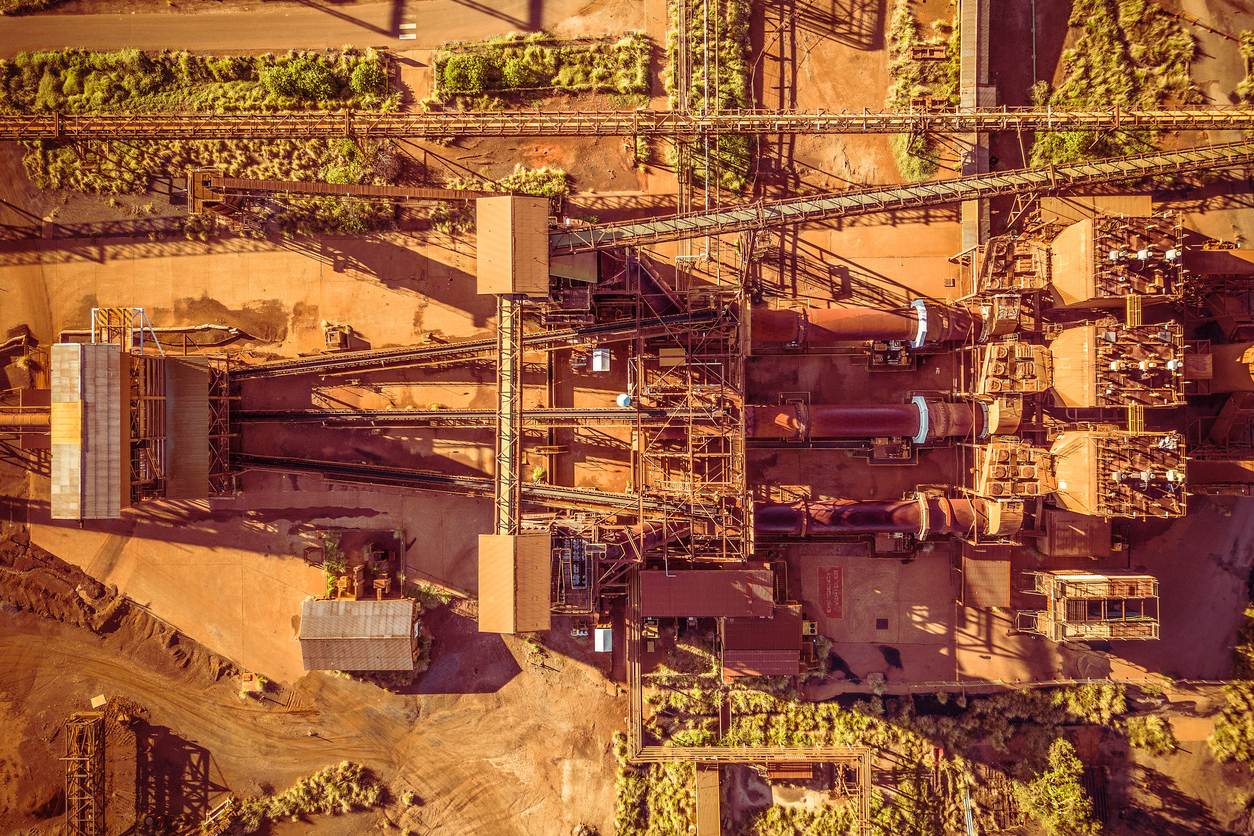 Rio Tinto and Talon Metals are developing a carbon storage program at the Tamarack nickel project in Minnesota.

The U.S. Department of Energy has provided US$2.2 million in R&D funding, while Rio Tinto has contributed US$4 million to the three-year project.

The government ministry dispensed US$175 million for clean energy technologies throughout the US. Other projects include developing more efficient fuel cells for electric vehicles, creating efficient thermal energy architecture for buildings, and engineering quick-charging magnesium anodes for transport.

Rio Tinto and Talon Metals will work with the Department of Energy's Pacific Northwest National Laboratory (PNNL), which has worked on carbon mineralisation technology in Washington state; as well as Columbia University and Iceland's CarbFix, which launched a carbon storage project in September 2021.

The project will include laboratory studies and fieldwork to confirm whether the site can support carbon storage. Carbon mineralisation projects have traditionally focused on rock formations known as basaltic lava geology, while the Tamarack project sits on porous ultramafic rock.

Project scientists will also assess the region's hydrology and different carbon mineralisation technologies, and develop a plan by 2025 to put the project into action.

Rio Tinto is also exploring the commercial opportunities that carbon storage presents to Rio Tinto's mine sites globally, he said.

Talon has a 51% share of the Tamarack joint venture, and can acquire up to 60% in an earn-in agreement with Rio Tinto.

Talon signed an off-take agreement with Tesla to provide 75,000 tonnes of nickel in concentrate, as well as cobalt and iron by-products, over a six-year period once production commences.