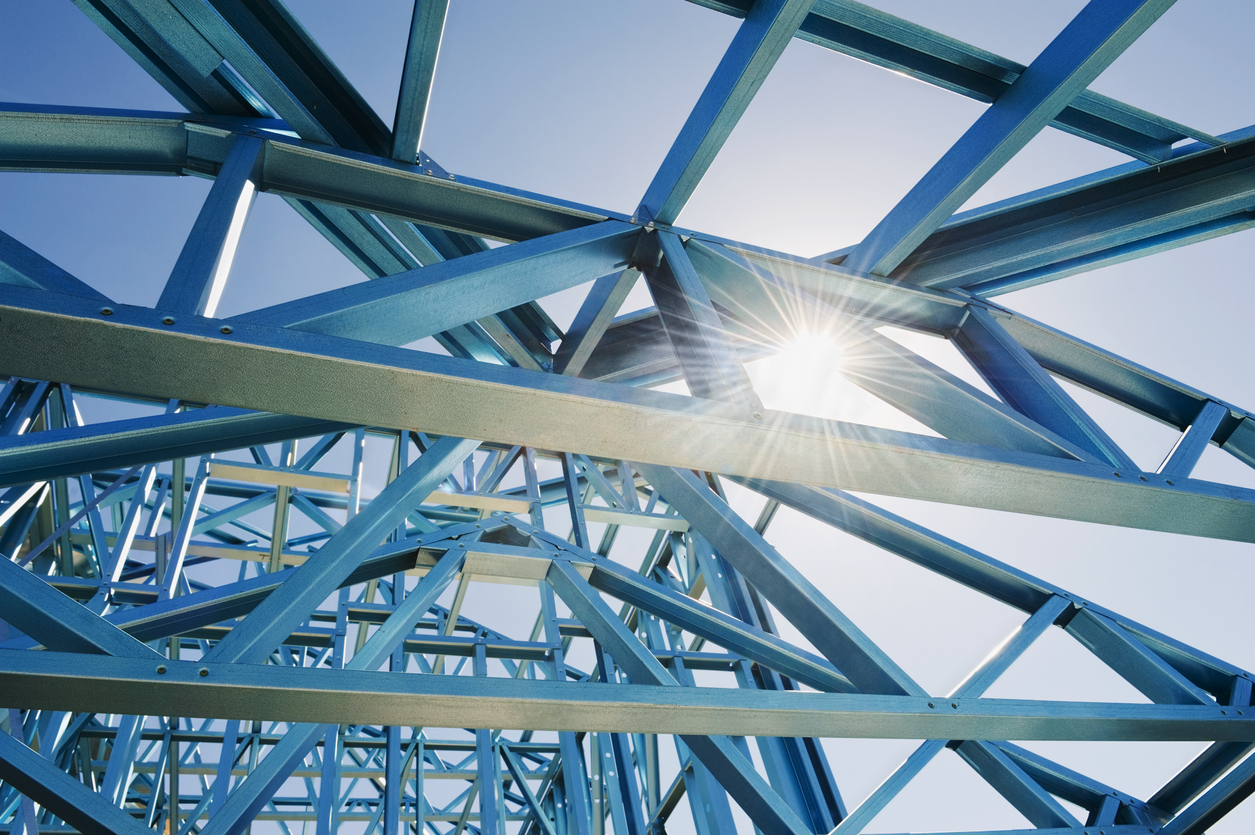 Moscow-listed Severstal has become the first Russian steel producer to offer a Scope 3 greenhouse gas (GHG) emissions calculation, and has set a goal of reducing GHG intensity per tonne of steel by 3% – around 1 million tonnes CO2 equivalent – by 2023 compared with 2020.

Severstal said the move was in line with its commitment to the Paris Agreement goals, and also followed the objectives of Russia climate regulation.

"[Severstal] supports mandatory independent assurance of GHG emission information, which would allow for an unbiased assessment of companies' contribution to GHG emissions as a company, and as an industry as a whole."

Last year marked a weaker 12 months for the company as COVID-19 weighed on the steel industry, with group revenue declining 15.8% year-on-year to US$6.8 billion (2019: $8.1 billion). The YoY drop in revenue was attributed to weaker pricing dynamics for steel products and lower sales volumes in the period.

The company planned to invest $1.35 billion in 2021, primarily focused on several major projects in its Russian Steel and Resources divisions.

Processing technology firm Boston Metal has raised US$50 million in a Series B funding round.

The financing was led by Piva Capital, BHP Ventures, and Devonshire Investors, the private investment firm affiliated with FMR, the parent company of Fidelity Investments.

The funding will allow Boston Metal to accelerate industrial-scale deployments of its molten oxide electrolysis (MOE) technology towards emissions-free steel.

"Boston Metal is ushering in a new era of metallurgy," chairman and CEO Tadeu Carneiro said.

"Steel production has relied on the same basic formula for millennia, and revolutionising such an industry requires a rare combination of team, technology, and partners.

"With this new round of funding, Boston Metal has brought together all of these elements and is positioned to deliver a future where steel production is efficient, modular and clean."

The funding will allow Boston Metal to validate its patented inert anode technology at industrial-scale, further expand its world-class team, and begin to deploy its MOE technology with customers, starting with high-value ferroalloy production as it advances toward steel applications.

"Unfortunately, the production of steel is responsible for more than 8% of global carbon dioxide emissions, and the time is now to identify a more sustainable and cost-effective solution," Piva partner Bennett Cohen said.

BHP Ventures is the internal venture capital unit within BHP, which is seeking to solve critical global challenges through its investments.

"Our investment in Boston Metal complements the initiatives and partnerships we have underway to support decarbonisation options across our value chain and help drive long-term growth and profitability for BHP and its customers," BHP Ventures head Mark Frayman said.

In November, BHP signed a memorandum of understanding with steelmaker China Baowu to invest up to $35 million and share technical knowledge to help address the challenge of reducing greenhouse gas emissions facing the global steel industry.

BHP and other big miners have come under pressure for not doing more on Scope 3 emissions, or the emissions emitted by its steel-making customers.