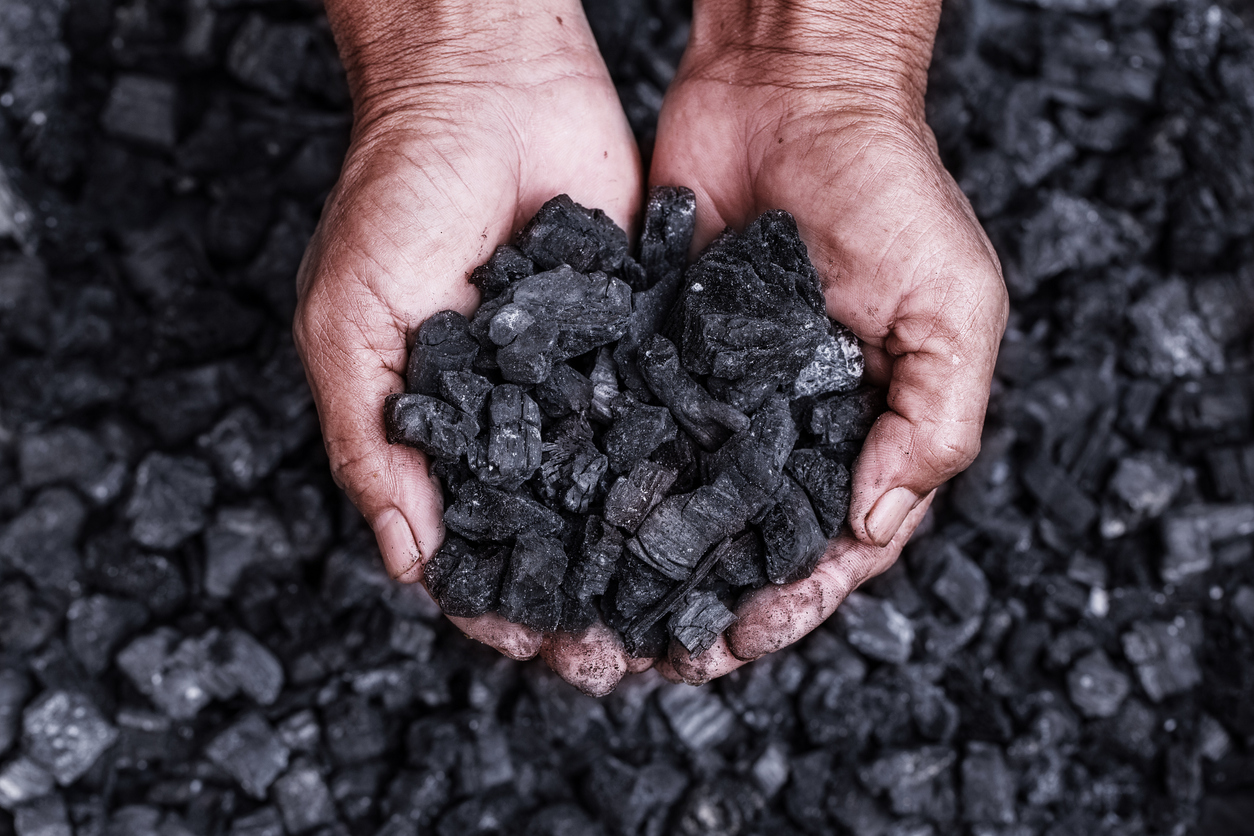 Using Queensland black coal as the fuel, Allam-Fetvedt plants could produce clean hydrogen at or below the government’s targeted $2 per kilogram for domestic consumption and global export, and clean electricity to balance and firm renewable generation domestically.

"With this technology, Australia could export the equivalent thermal coal exports as clean hydrogen and increase annual export revenues by 71%," he said.

"We have the opportunity for high quality Australian coal to be a net-zero resource exported around the world, as hydrogen and ammonia.

"What our feasibility study shows is that aside from the domestic application, the Allam Cycle can unlock lucrative new, clean industries and assist our regional trading partners - for example, Korea, Japan and Singapore - meet their own emissions reduction aspirations and energy needs.

"Now that we know there is a strong business case for the Allam Cycle as a producer of hydrogen, hydrogen as ammonia, or electricity on its own, potentially there could be a baseline plant-scaled facility operational this decade."

The Allam Cycle has been identified in the Australian government's recently released second Low Emissions Technology Statement as a potential technology for energy storage and CCUS application.

The feasibility study complements LETA's Allam Cycle Syngas Combustor project, which is being progressed through a cooperative agreement with the US Department of Energy as a cost-sharing partner.

"This feasibility study makes a compelling case for continuing to develop low emission technologies which are critical to a net-zero carbon emissions future, energy reliability and Australia's prosperity," McCallum said.

"This technology's use at scale would introduce on demand and near-zero emission hydrocarbon and biomass power for Australia - complementing renewables' increasing role in the energy mix - and can also produce clean hydrogen and ammonia.

"Unlike a peaking power gas plant that operates only from time to time and still produces carbon emissions, or an ammonia plant that consumes but cannot produce electricity, the Allam Cycle can do both - and cleanly.

"This unique, game-changing technology, working with carbon capture utilisation and storage, can enhance Australia's GDP as well as decarbonise and power hard-to-abate industries we rely on every day, like steelmaking and plastics manufacturing.

"Importantly, it can also create competitive, zero-emission industries such as hydrogen and fertiliser using CCUS and coal, and pave the way for new technology jobs as we transition to a low carbon economy."