Tesla the miner? Possibly, according to Elon Musk

Tesla the miner? Possibly, according to Elon Musk 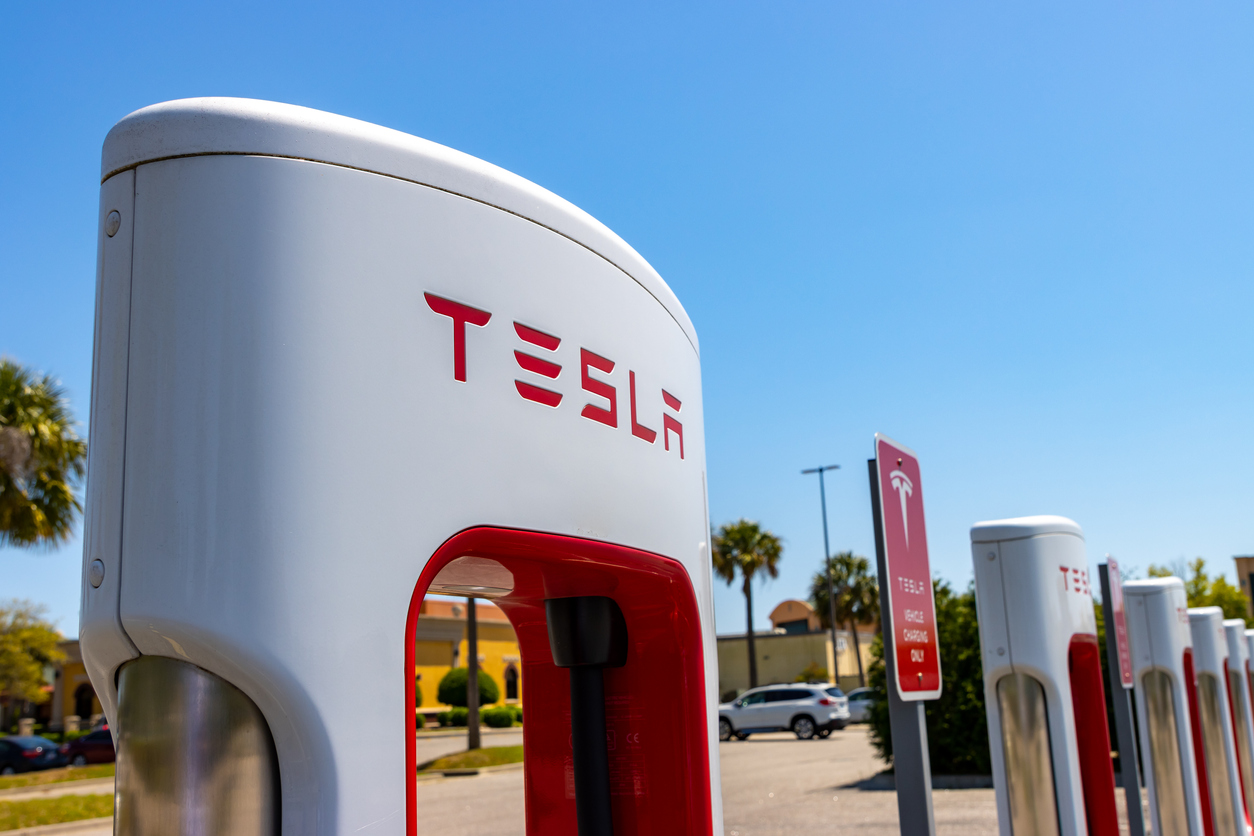 Founder and CEO Musk is mulling getting into the mining business

Tesla founder and CEO Elon Musk is mulling getting into the mining business as the cost of battery raw materials escalates.

Musk responded to a tweet on Friday about the surging price of lithium over the last decade.

"Price of lithium has gone to insane levels!" he tweeted.

"Tesla might actually have to get into the mining and refining directly at scale, unless costs improve.

"There is no shortage of the element itself, as lithium is almost everywhere on Earth, but pace of extraction/refinement is slow."

According to Benchmark Mineral Intelligence, Chinese battery-grade carbonate prices were trading at 503,500 yuan (US$79,107) per tonne last week, while spodumene (free-on-board Australia) was sitting at $3263/t.

They wrote that the costs of battery cells rose last year because raw material inputs had been neglected.

Moores and Bazilian said in 2015, 40% of the cost of a lithium-ion battery was raw materials.

"In 2022, the dynamics have shifted: raw materials now account for upwards of 80% of the cost of a lithium-ion battery," they said.

It's not just lithium - prices for nickel, cobalt, manganese and graphite have also surged.

"While upwards of $500 billion has flowed into building the 285 gigafactories around the world - and $150 billion last year alone - critical mineral mines and mid-stream processing plants have not seen anywhere like this type of investment."

The articles noted that Tesla wants to build its own cathode, nickel chemical and lithium hydroxide plants in Texas, Volkswagon announced recently that it wants to begin nickel and cobalt refining in China and General Motors has committed $400 million to build cathode material in Canada.

"But to have the ultimate sway of industrial power you need to own the mines, in part or in full. This is the only way to guarantee the raw material to make your batteries and EVs," Moores and Bazilian said.

The pair said end users were right to be fearful and hesitant about becoming miners themselves.

"Echoes of an ill-fated venture by Henry Ford to build rubber plantations in Brazil in the 1920s after the industry ran out of rubber tyres loom large. One hundred years on the industry faces an eerily similar problem," they said.

"End users are just about hitting the panic button," he said.

"Car makers were asleep at the wheel. They were too far removed [from supply].

"Today they've been caught short and they're going to have to pay through the nose."

Construction of the 43,000 tonne per annum facility will begin this quarter with commissioning scheduled for late 2023.